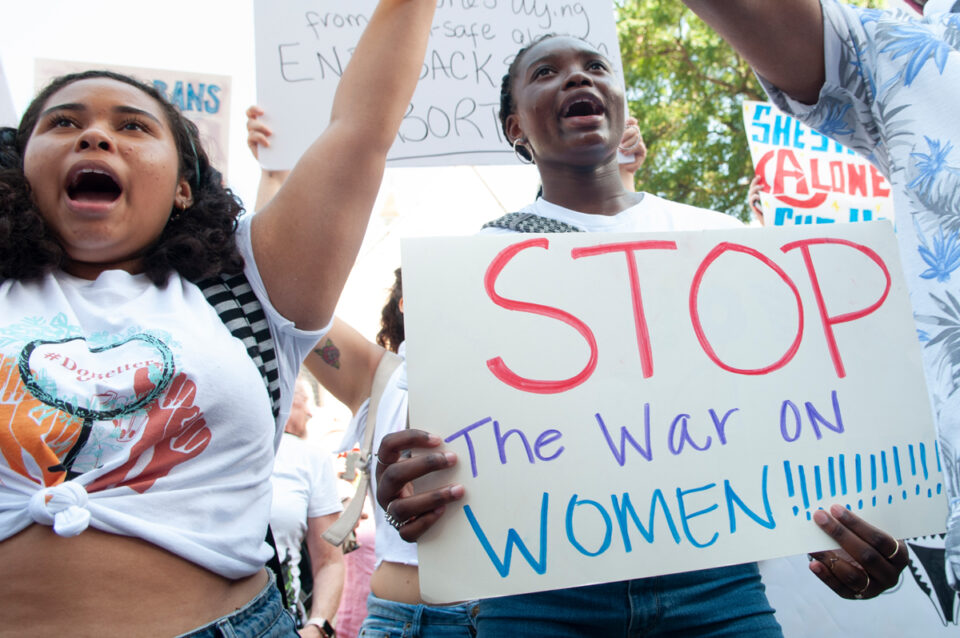 Senate Majority Leader Chuck Schumer (D-N.Y.) will force a vote this week on legislation codifying Roe v. Wade in the aftermath of a leaked Supreme Court draft decision striking down the law that protects abortion.

The Hill reports the procedural vote is all but guaranteed to fail as it will need at least 10 Republicans to get the 60 votes it needs to advance. However, Democrats want to put Republicans on the record as anti-abortion while at the same time showing their constituents they are fighting to keep the law alive.

“Next week the U.S. Senate is going to vote on legislation to codify a woman’s right to seek an abortion into federal law,” Schumer, who is setting the vote up for Wednesday, said on the Senate floor.

This will be the second time Schumer has forced a vote on the issue. The Senate rejected a previous bill in a 48-46 vote in which Sen. Joe Manchin (D-W.V.) sided with Republicans. Democrats have made several changes to this version of the bill, including the addition of a “findings” section that refers to restrictions on abortion as white supremacy, calling it a “tool of gender suppression.”

It’s unclear if Manchin will support the new bill. Republicans haven’t said much about abortion since the draft opinion; instead focusing on the leak itself and how it happened. Many GOP lawmakers, including Senate Minority Leader Mitch McConnell (R-KY), have called for an investigation into the leak, calling it an “attack on court independence.”

Abortion rights have been protected in the U.S. since 1973 under Roe v. Wade, but Republicans have tried repeatedly to knock down the law or restrict abortion services in several states. Some states and pro-choice nonprofits have countered by helping those who live in states with limited abortion services get rides or plane tickets to other states where it’s easier to get one.

Additionally, California, Connecticut, Delaware, Hawaii, Illinois, Maine, Massachusetts, New Jersey, New York, Nevada, Oregon, Rhode Island, Vermont, Washington, and the District of Columbia all have laws protecting the right to an abortion, and many of them have strengthened those protections.