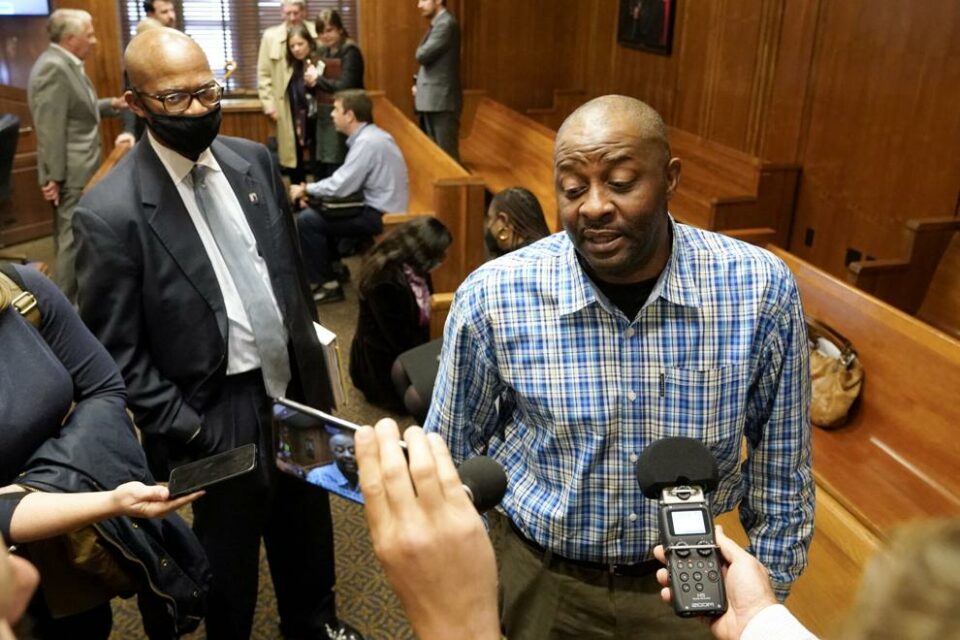 On Wednesday, the small, majority-Black town of Mason, Tennessee, announced that it reached a deal that would stop a state takeover of its finances.

The Johnson City Press reports the agreement, described as a settlement by the NAACP, is a win for the town, which alleged the state was unfairly scrutinizing the town’s finances.

In February, Comptroller Jason Mumpower asked leaders in Mason to surrender its charter due to years of financial mismanagement. After Mason voters refused, Mumpower said the state would take over the town’s financial supervision.

The situation became national news after many pointed out the town is located near the site of a new $5.6 billion Ford electric vehicle factory expected to create more than 7,000 jobs for the area between the construction and running of the plant. The town, which had less than 1,500 people according to the 2020 Census has since fallen under 800 due to the closing of a private prison.

Town leaders quickly filed a lawsuit against the takeover and received the help of the NAACP challenging a state edict that Mason receive state approval to spend more than $100, which town leaders said would set them up for failure.

Under the settlement, Mason officials will alert the state of any non-payroll expenditures over $1,000 and will have to file monthly reports to the state. Additionally, the settlement will cut the town’s monthly payment on what is owed to its water and sewer funds from $10,000 to $5,100.

The settlement still needs to be approved by Davidson County Chancery Court Judge Anne Martin. In a statement, Mumpower agreed with the settlement.

“Mason’s agreement to a new corrective action plan is a significant step in restoring the town’s financial health,” Mumpower said in a statement. “Most importantly, if Mason follows this plan, taxpayers can know their leaders are being good stewards of their money.”