Sha'Carri Richardson Signs On For The Prefontaine Classic After Suspension Ends 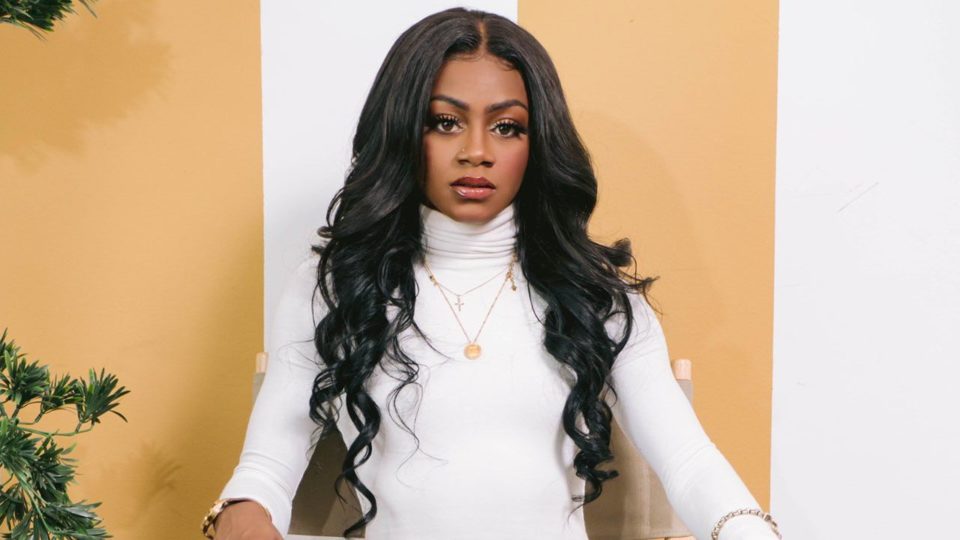 Sha’Carri Richardson is determined to continue her athletic career following her recent suspension for testing positive for marijuana.

After completing her one-month suspension, Richardson is set to compete in the 100 and 200-meter races at the Diamond League Prefontaine Classic taking place in August, Reuters reports.

“I’m looking forward to running fast and putting on a show,” Richardson said ahead of the competition.

Richardson’s addition to the Diamond League meet isn’t too much of a surprise considering that it’s sponsored by Nike, who also sponsors her, Sports Illustrated reports. The company announced its intention to continue endorsing Richardson following her suspension from Team USA.

Medalists from the Tokyo Olympics will likely fill out the other slots in the meet. This will allow spectators to see how Richardson would have stacked up against them at the global championship.

Richardson was considered one of the fiercest competitors to represent Team USA in the Tokyo Olympics when she had her opportunity snatched away after marijuana showed up in her system. The 21-year-old won the women’s 100 meters with 10.86 seconds at the U.S. Olympic for track and field in Oregon in June.

The Dallas native became a nationwide trending topic, with many in the Black community coming to her defense amid heightened public scrutiny over her marijuana use.

She owned up to her marijuana use and credited it to the recent passing of her biological mother.

Richardson’s suspension ends on July 28, but she was not selected by USA Track and Field to compete at the women’s 4x100m relay, starting on Aug. 5, Oregon Live reports.