Shaquille O’Neal Explains Why He Told His Sons They Have To Go at 18, But Not His Daughters 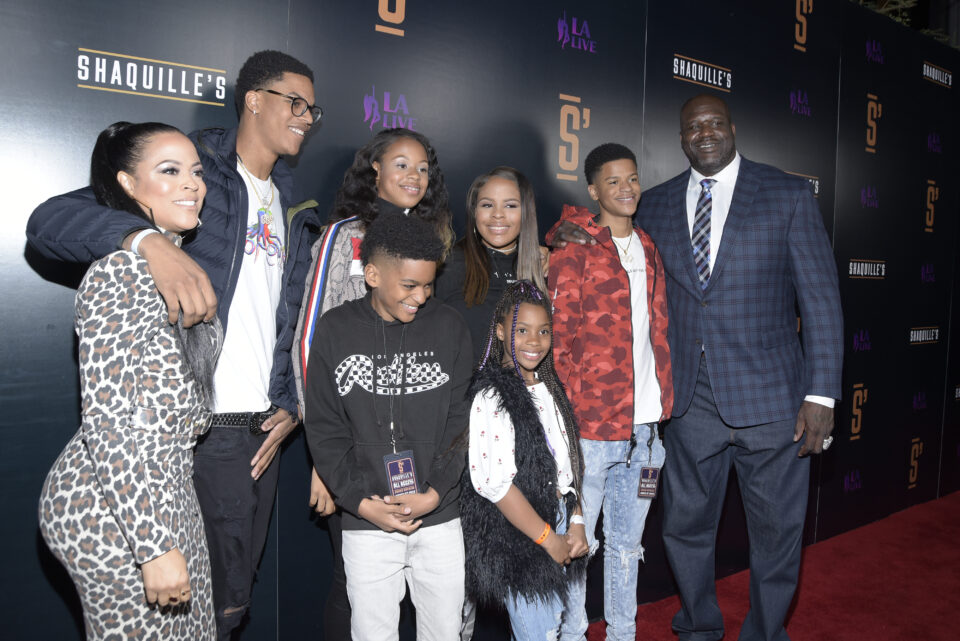 TNT announcer and serial entrepreneur Shaquille O’Neal has drawn a line in the sand on when his children can leave the nest.

The former Los Angeles Lakers center has stated his sons will have to leave home when they reach the age of 18, but his daughters “can stay as long as they want.”

According to People, O’Neal made the latest admission on this week’s episode of The Pivot Podcast. The NBA Hall of Famer has six children, three sons and three daughters. He remarked on the show that his daughters could “stay as long as they want,” while his three sons have “got to go” when they become the legal age of 18.

O’Neal has four children with his ex-wife Shaunie O’Neal, Shareef, Amirah, Shaqir, and Me’arah. Shaunie has a son, Myles, from a previous relationship, and O’Neal has a daughter, Taahirah, whom he shares with his former girlfriend, Arnetta Yardbourgh.

He admits he likes his daughters better than his sons on the podcast.

“I like my girls a little bit better. Because as a man you have to protect, provide and love your woman. I trust them more because they’re more sensitive, they’re more caring and they’re thinkers.

“You know how boys are. My boys, you bring something in front of them, and they’re gone. I tell my boys when y’all get 18, you all got to go. Girls can stay as long as they want.”

The former NBA player was asked if he meant what he said, and he responded, “I’m dead serious.”

This revelation comes a week after Shaq admitted that he was the cause of the breakup of his marriage to Shaunie.

According to the New York Post, the NBA Hall of Famer opened up about the cause of the divorce from his ex-wife.

The TNT announcer appeared on an episode of The Pivot Podcast last Tuesday and revealed, “I was bad,” before admitting, “She was awesome. She really was. It was all me,” when discussing his relationship with Shaunie.