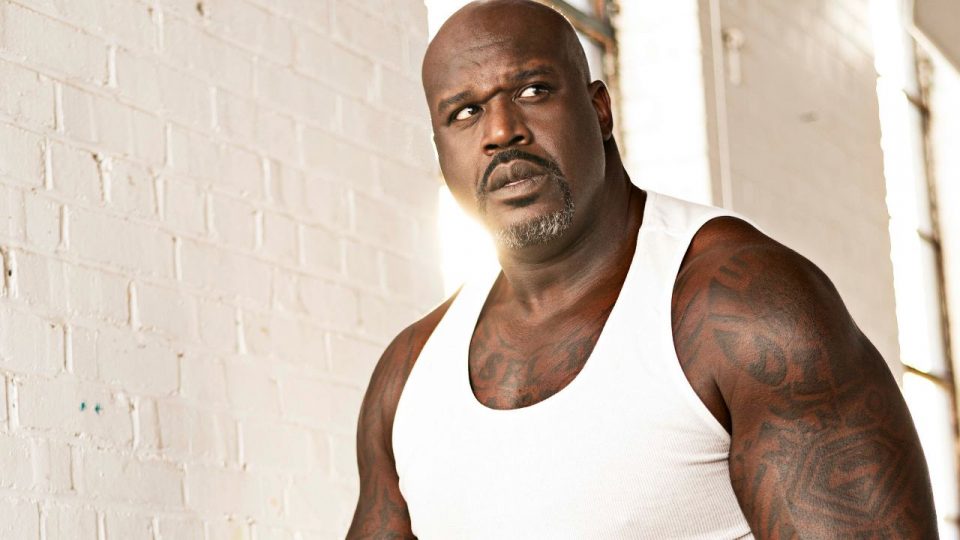 TNT commentator and NBA Hall of Famer Shaquille O’Neal has taken on another job. The former Los Angeles Lakers center has been hired by the Henry County Sheriff’s Office in Georgia, according to The Atlanta Journal-Constitution.

Sheriff Reginald Scandrett has hired the former NBA center to fulfill a role as the agency’s director of community relations.

After getting confirmation from the Henry County Sheriff’s office, spokesman Eric Jackson explained O’Neal’s role with the sheriff’s office.

“As a part of Sheriff Scandrett’s strategic plan, bridging the gap between the community and law enforcement is paramount,” Jackson said. “Coupled with Dr. O’Neal’s philanthropy, Scandrett and Shaq have a specific plan to begin uniting the Henry County community.”

According to WXIA 11Alive, O’Neal has recently been involved in several outreaches and charitable efforts in Henry County. In December, the 7″ 1′ behemoth gave out Christmas gifts to children in the community.

“I’ve always tried to do my part in the community where I live at, and this is my little town here in McDonough, GA, so I always want to take care of all the kids,” Shaq said back in December. “All the kids in McDonough know Uncle Shaq, and I try to come around Easter, birthdays and, you know, every major holiday.”

O’Neal has always had a fascination with becoming a police officer. According to USA Today, he’s previously served as a reserve police officer in Miami Beach and Golden Beach and as an auxiliary deputy with the Broward County Sheriff’s office—all in Florida.

He’s had his eyes on the sheriff’s job in his home county for a while. In a 2017 interview, he told The Washington Post that he planned to run for sheriff in Henry County in 2020. Later, he told Dr. Mehmet Oz on The Doctor Oz Show that he was reconsidering that plan.