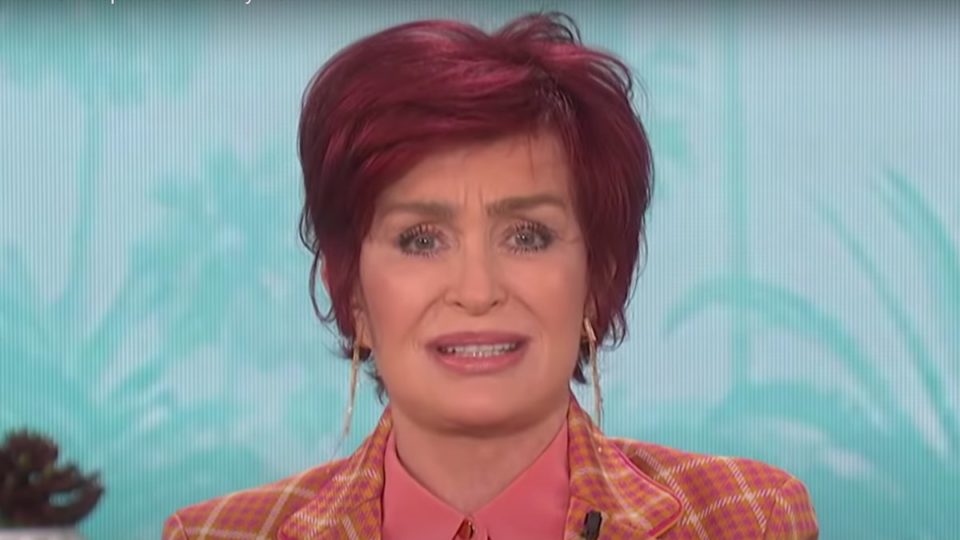 Sharon Osbourne has teamed up with a powerhouse attorney following her heated racism debate that put The Talk on an ongoing hiatus.

According to The New York Post‘s “Page Six,” the British-born television personality has hired Jeremiah Reynolds to represent her following CBS’s investigation into the “racially insensitive and hostile environment” she’s accused of creating behind the scenes. “Sharon wasted no time in getting her lawyers immediately on the case,” sources said. “Jeremiah Reynolds has a very strong reputation as a trial and arbitration lawyer and is handling all her negotiations with CBS.”

The complaints against Osbourne came after she engaged in a racism debate with Sheryl Underwood. The show’s veteran host ruffled the feathers of her co-hosts and viewers after she publicly defended her friend Piers Morgan who faced international backlash over his criticism of the Duchess of Sussex, Meghan Markle.

Insiders speculate that Osbourne is on her way to being fired from the show. However, the former X Factor UK host isn’t going down without a legal fight—and a nice payday. “The network will have to pay her a sizeable settlement to keep her quiet after this,” a source said. “She could write a book, she would do a world of interviews. She knows where all the bodies are buried.”

The investigation comes after co-host Elaine Welteroth and her hairstylist went to HR with complaints that, “they don’t feel comfortable working in a racially insensitive and hostile environment.” Additionally, former co-host Holly Robinson Peete said Osbourne said she was “too ghetto” to be on the show, with fellow alumna Leah Remini claiming Osbourne referred to Julie Chen as a “wonton” with “slanty eyes.” Remini has also accused Osbourne of calling actress Sara Gilbert, who identifies as a lesbian, a “p—y licker.”

Osbourne maintains that the claims brought against her are untrue.