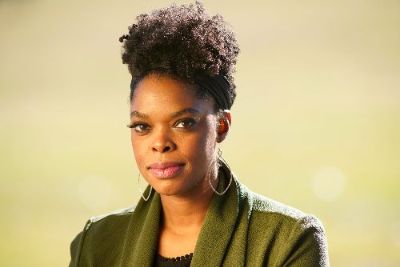 Yesterday, ViacomCBS announced that Shawna Thomas has been named executive producer at CBS This Morning. The award-winning journalist, producer, and program executive is slated to begin her new assignment at CBS News’ flagship morning news broadcast on Monday, February 1.

“When CBS News decided to bring the news back to the mornings many years ago, I took note and cheered them on for not trying to just copy the other network morning shows. I am excited to join a show that is determined to inform the audience without pandering to them and use those precious two hours, as well as unlimited time online, to expand the creative storytelling that the journalists of CBS News are already famous for,” Thomas said in a statement.

Thomas was recently with Quibi, where she was a content development executive. She worked on short-form news programming from CBS News, NBC News, and BBC News for the mobile video platform. Her work has earned her four Emmy awards, a Peabody, a Gracie Award, and two Scripps Howard honors.

“Shawna Thomas is one of the top news minds in our field,” said Susan Zirinsky, president and senior executive producer of CBS News. “She’s a hands-on storyteller, accomplished journalist, and an inspiring leader. Shawna has consistently embraced new ways and platforms to deliver high-quality journalism to audiences everywhere. She has the passion and experience to take CBS This Morning to the next level during these transformational times.”