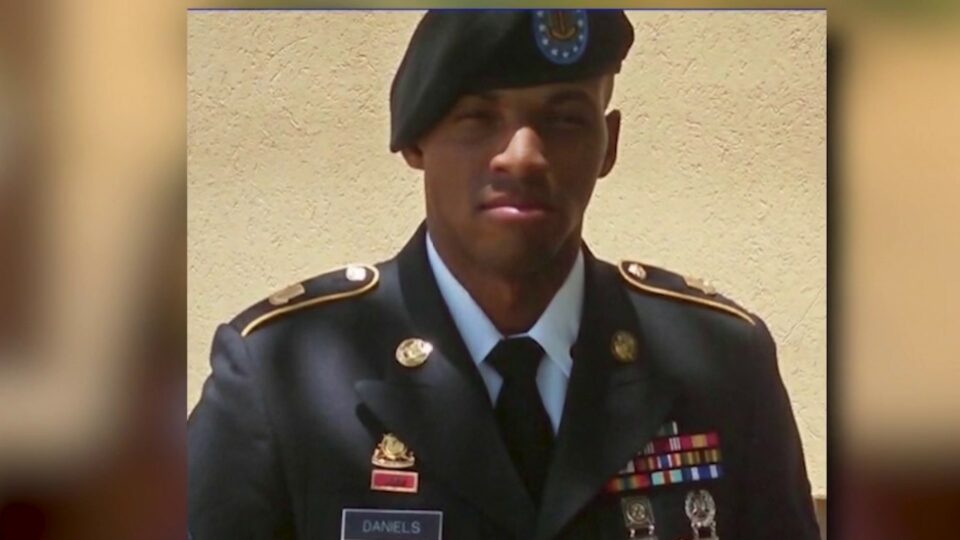 The sheriff’s deputy that killed Damian Daniels during a 2020 mental health call has avoided being indicted for Daniels’ death.

On Monday, a grand jury failed to indict Deputy John Rodriguez who killed veteran Daniels in August of last year, News 4 San Antonio reports. Now Daniels’ family is pursuing other measures after not receiving the justice they hoped for.

“He never moved or said anything for you to attack him like that,” Damian’s mother Annette Watkins said.

“As long as we have other things that are available that we can access and there are other charges that we can file, it’s not over.”

With the grand jury being able to meet in private, the family believes they’ll always be in the dark about why Rodriguez wasn’t indicted.

“The grand jury process needs to have a different approach because they failed our family,” Damian’s brother Brendan Daniels said. “They failed a veteran, they failed the City Of San Antonio and they also failed the United States.”

Sheriff Javier Salazar who was with Rodriguez when responding to the 2020 mental health call said that Damian was acting erratically when they went to check on him, Newsweek reports. At one point when a struggle ensued and Damian was fatally shot.

But Brendan claims the officers were the ones who ignited the physical altercation when they attempted to take a gun away from Damian.

“All of that was untrue,” Brendan Daniels explained. “My brother never became aggressive. He never reached for his weapon.

But the Bexar County District Attorney’s Office decided the sheriffs operated within their rights.

“The death of Mr. Daniels was tragic,” Bexar County District Attorney Joe Gonzales said in a statement. “This country needs to do a better job of helping those in mental health crisis.”

“We have reviewed the video with the Daniels family and have informed them of the Grand Jury’s decision. As I have stated in the past, every officer-involved shooting in Bexar County resulting in serious injury or death will be decided by a Grand Jury.”