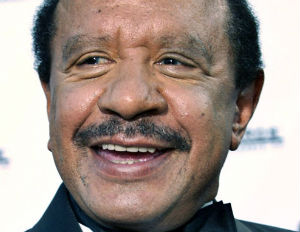 Close to a month since the death of legendary actor Sherman Hemsley, his body remains frozen in a Texas funeral home.

Hemsley’s body has reportedly been ordered by an El Paso, Texas court to remain frozen while a battle for the title of sole heir to estate is decided.

“It is disgraceful,” Flora Enchinton said. “It is sad. This was a man with dignity.”

Enchinton said she has known Hemsley for 20 years and lived with him for more than a decade in El Paso. She said she was Hemsley’s manager as well as his partner and best friend.