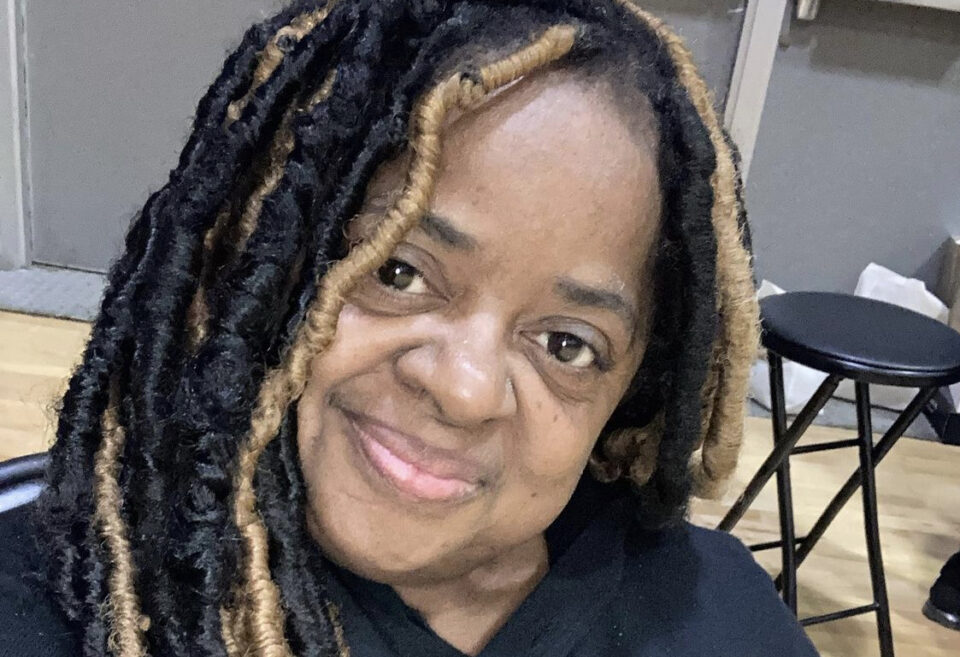 Little Women: Atlanta star Shirlene Pearson, 50, otherwise known as Ms. Juicy Baby, was reportedly hospitalized in the ICU but has since been stabilized, according to a statement by her team on her official Instagram account Friday.

“At this time Ms. Juicy is stabilized in the ICU,” the agency representing Pearson wrote in the post. “The family is thankful for all the prayers and are asking for you to respect their privacy at this time. Please continue to keep Ms Juicy in your prayers. We will keep you updated with any changes.”

There were no further details regarding the condition or circumstances of the hospitalization of the reality TV star.

Production sources say Pearson has been concentrating on her diet and exercise for the past two years in an effort to maintain good health and were not aware of any serious health issues, according to TMZ.

Pearson made her acting debut in 2007 in Fred Hampton’s Christmans… Who Needs It and then on the TV series Meet the Browns. She went on to appear on Tyler Perry’s Madea’s Big Happy Family, T.Y. Martin’s Lord Why Me and eventually as a recurring personality on The Rickey Smiley Morning Show.

The Little Women: Atlanta star made her first appearance as guest star of the show at its 2016 premiere. After becoming a full-time co-star in the second season, she became a viral internet sensation with catchphrases like “Jesus Take the Wheel,” “I’m the Queen of Atlanta Boo,” and “It’s Ms. Juicy Baby.” Plenty of memes have been created of all her viral moments. Pearson has starred in the Lifetime series through season six, which premiered in January 2021.

The first episode of the latest season began with a special introduction in which the cast commemorated their late cast member, Little Women star Ashley “Minnie” Ross, who tragically died in a car crash on April 26, 2020, reports People. She was 34 years old.