Shock G, Digital Underground Rapper and Creator of the Humpty Dance, Dies at 57 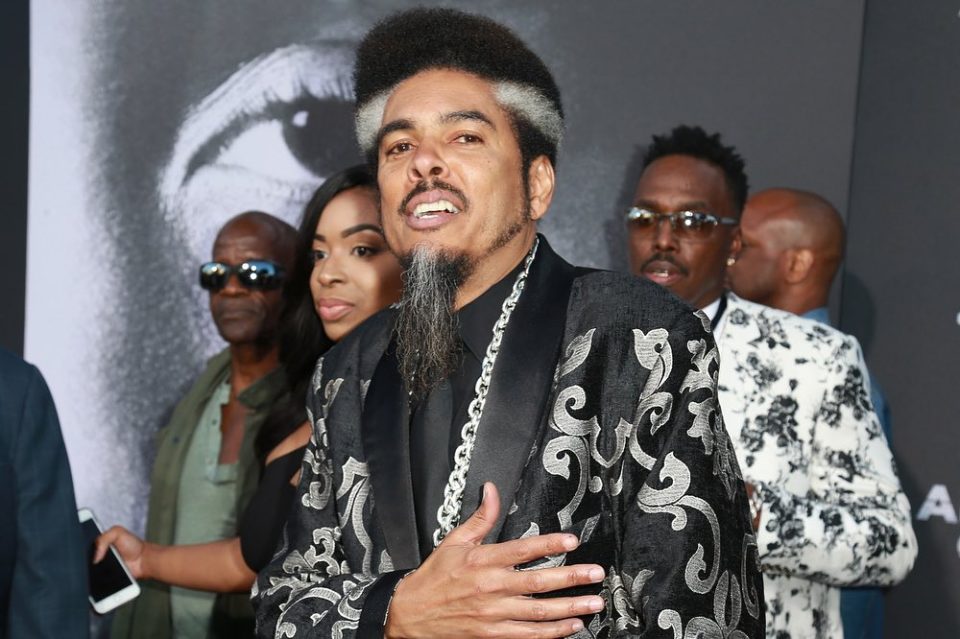 It’s been said that tragedies happen in threes. Within the hip-hop world, we’ve witnessed three within the past two weeks. After mourning the deaths of Earl Simmons, known to the world as DMX, Robert Ross, who was Bad Boy Records’ Black Rob, word has come that Digital Underground’s Shock G, real name Gregory Jacobs, has died. He was 57.

According to Billboard, Shock G, who was always known as Humpty Hump in the very successful single and video, “The Humpty Dance” was the lead vocalist of the West Coast late ’80s/early ’90s hip-hop collective Digital Underground. The group featured a young Tupac Shakur before he launched his own successful solo career before being gunned down on Sept. 13, 1996.

“34 years ago almost to the day we had a wild idea we can be a hip hop band and take on the world through it all the dream became a reality and the reality became a nightmare for some. And now he’s awaken from the fame long live shock G Aka Humpty Hump and Rest In Peace my Brotha Greg Jacobs!!! #digitalunderground 😔”

A post shared by Chopmaster J Aka Big Brutha (@chopmasterj)

The cause of death is unknown. Some hip-hop notables and other entertainers acknowledged him via their Twitter accounts.

RIP Shock-G/Humpty Hump. I remember when NWA’s road manager Atron said he had a group called Digital Underground. He played DOWHATCHALIKE video & I went crazy. I had to sample DU on JACKIN FOR BEATS and WHO’S THE MACK. And nobody had a better stage show. A true Bay Area original. pic.twitter.com/skrOoM1Rsv

Man …. Shock G what a tough loss at such a precarious time. Brilliant beyond …such a beautiful free mind Brother. #RestinBeats my man . #Doowhatchalike #DUforever

Damn another gone!! 57 is not old damnit!! We was just dancing to his song!! RIP SHOCK G!! pic.twitter.com/oFcCt0Fn8c

2Pac as his star ⭐️ was rising telling me about how Shock G, R.I.P.OWER made it happen for him on the track, “Same Song”. Too many gone way too soon. pic.twitter.com/rvDPI5Gj0D

Shocked by #ShockG news! Man I have great memories of this day…I rarely share..and I’m sticking to it but just know I’m feelin this one (( #DigitalUnderground – The Humpty Dance [Club MTV] *1990* https://t.co/5S9NIuPLqZ via @YouTube

#AlBeez 🐝 around 🌍 There’s Nothing pleasurable abt putting these #RIP clips 2gether 4 my Bredren, #GonetoSoon! My chest cavity has been punched up as of late w/ my musical brothers going back to back. My Sincere #Condolences 💐 to the #Jacobs fam & #ShockG Fans #DoWhatchaLike! pic.twitter.com/qaWL8GI2ne