Simone Biles and Other Olympic Gymnasts Will Testify Before Congress 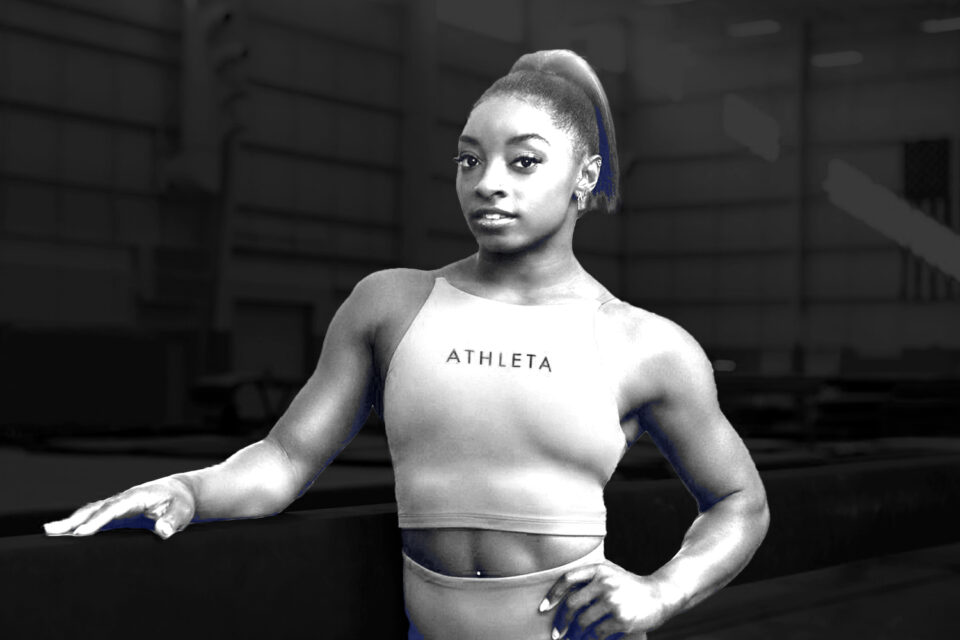 Simone Biles, and other Olympic gymnasts will stand before Congress to testify at a hearing on the FBI’s mishandling of the investigation into the Larry Nassar sexual abuse case.

According to the Senate Judiciary Committee, there will be testimonies from Simone Biles, McKayla Maroney, Maggie Nichols and Aly Raisman– all who came out and said they were abused by Nassar.

In July, Horowitz released a 119-page report that explained in detail how the FBI’s Indianapolis field office “failed to respond to the Nassar allegations with the utmost seriousness and urgency that they deserved and required.”

The report concluded there the FBI investigators responsible investigating the incidents violated the agency’s policies by making false statements and failing to properly document complaints by the accusers, resulting in a delay in the probe into the claims.

Biles, Maroney, Raisman, and Nichols are among hundreds of women who say they were sexually abused by Nassar during his “routine medical exams.”

The FBI said in a statement following the release of the report that the “actions and inactions of certain FBI employees described in the report are inexcusable and a discredit to this organization,”

Nassar, who previously served as a doctor for USA Gymnastics, was sentenced in 2018 to 175 years in prison for sexually abusing multiple girls and women under the claim that he was offering medical treatment. Even after his sentencing, Nassar said that his “treatment” was “done for a medical purpose, not for his own pleasure,” according to a report from the Michigan Attorney General’s Office.

Biles opened up about the abuse she faced from Nassar in 2018. This year, she said it “could have” impacted her performance in the 2020 Tokyo Olympics.

“Now that I think about it, maybe in the back of my head, probably, yes, because there are certain triggers you don’t even know, and I think it could have,” she told “TODAY.”