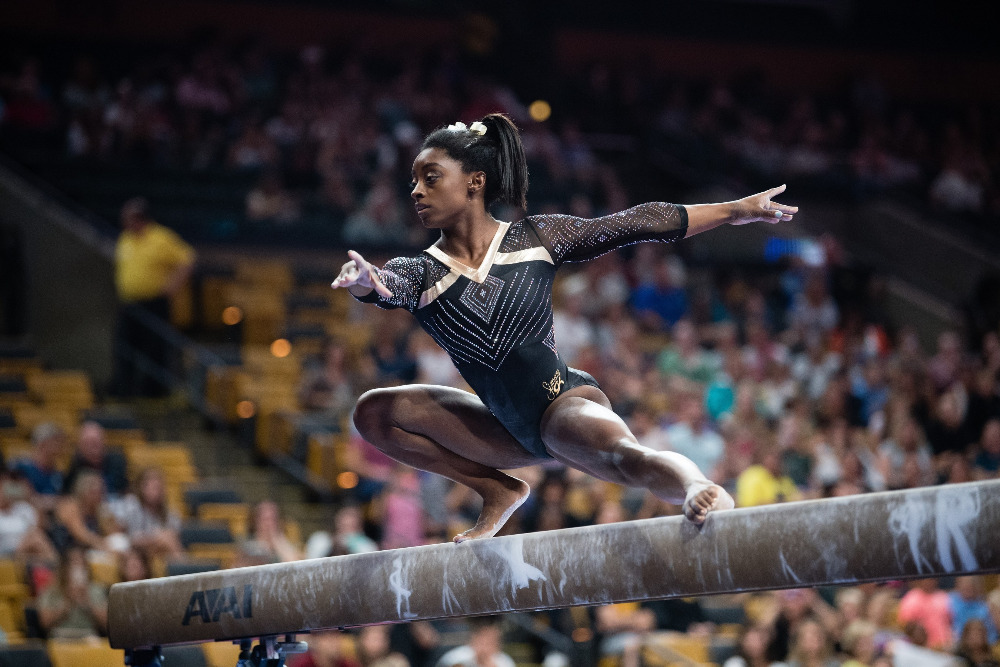 After several reports of athletes testing positive for COVID-19, Simone Biles and the rest of the team found it prudent to seek accommodations outside of Tokyo’s village.

One of the earliest cases of one of the Olympic competitors testing positive was, in fact, a U.S. gymnast. Kara Eaker, an alternate who tested positive, and another alternate is currently in quarantine.

One of the coaches, Cecile Landi, tweeted on Sunday that the team had made the decision to relocate to safer boarding out of caution.

“We know it isn’t ideal during a pandemic. We feel like we can control the athletes and our safety better in a hotel setting!”

USA Gymnastics said that the team had always planned to stay at a hotel instead of the Olympic Village which is hosting 11,000 athletes and is highly contained.

COVID-19 infection was of particular concern. In early July, a state of emergency was announced in Tokyo due to the increasing number of cases. At that time, the decision was also made to bar fans in the stands at the events.

The games were already delayed a year due to the pandemic and many questioned the prudence of holding them this year as well.

Toshiro Muto, chief of the Games, has still refused to rule out canceling the Olympics altogether if COVID-19 infections continue to rise.