Simone Biles Was Both- Champion and Big Sis– At U.S. Gymnastics Championships 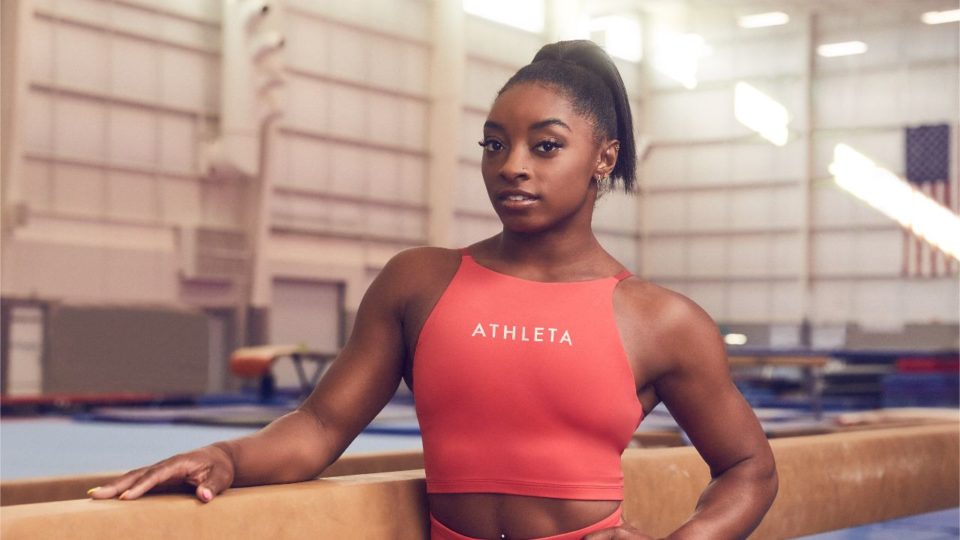 Simone Biles was busy dripping her Black girl magic all over the U.S. Gymnastics Championships last week. In between winning her seventh national title at the event, the decorated gymnast was also a supportive big sis to her fellow teammates.

A clip of Biles tying a ribbon in 16-year-old Zoe Miller’s hair went viral and received praise for the sisterhood the Olympic gold medalist showed her colleague.

“My sister’s keeper Simone Biles,” added someone else.

Another photo from the event, showed Biles and Jordan Chiles smiling for the camera while donning cowgirl hats.

The two shared a moment after Chiles saw the team’s coach Cecile Landi crying, which made her tear up. Biles came over and joined her coach and teammate in a move of solidarity.

“(Biles) was telling me I deserved what I just did and I’m gifted and talented and I have the opportunity to make that team,” Chiles told USA Today.

In a post-game press conference, Biles shared her joy with being able to be a mentor to her younger teammates.

“It’s meant the world, especially having the younger ones to kind of guide through the way,” Biles told NBC Sports. “I’ve been here for so long, so to be a mentor for them has meant everything to me, and to share these accomplishments and these goals.”

"To be a mentor for them has meant everything for me and to share these accomplishments and these goals."@Simone_Biles on sharing this experience with her teammates. #USGymChamps @OnHerTurf pic.twitter.com/Zds0QPWIen

Now Biles has her sights set on the Tokyo Olympics, which starts Friday, July 23. “I feel like every single championship stands out for a different reason, but this one stands out specifically because it’s the road to Tokyo,” she said.

Cheers to adding to her 30 Olympic and World Championship medals.