Not a Joke! Comedian Sinbad Files For Bankruptcy 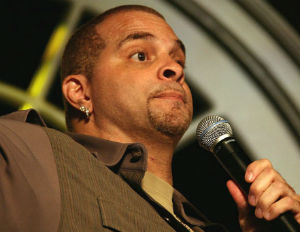 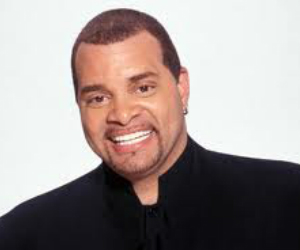 Looks like it’s definitely ‘A Different World’ for comedian Sinbad!

According to TMZ, 56-year-old comedian, David Adkins, aka Sinbad, has filed for bankruptcy for the second time last month stating he is in debt for approximately $11 million, $8 million of which includes owed money in back taxes.

He previously filed for bankruptcy in 2009 right before he appeared on Donald Trump’s Celebrity Apprentice.

In March 2013, Sinbad told Oprah that his current financial situation troubles weren’t a result of an extravagant lifestyle.