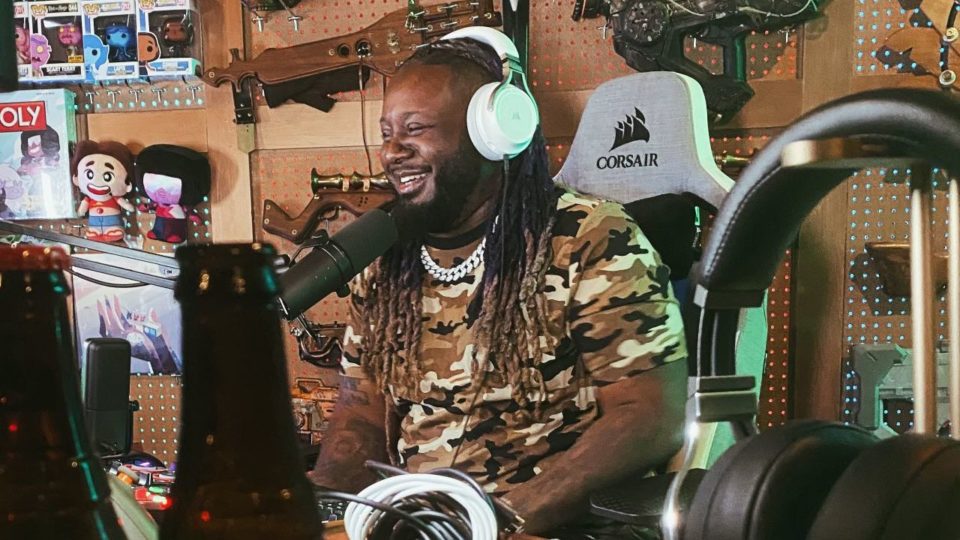 As we’ve been saying for many years now, racism is alive and well and has not dwindled over the years. Even after the last presidential term, it was quite evident that the racist mindset was elevated to a point that there were many who actually felt comfortable not hiding it anymore.

Well, Faheem Rasheed Najm came across several while playing a popular online game and he used the tools of the game to eradicate his racist opponents. Najm, better known as T-Pain, the artist who made auto-tune a staple in popular music over the years, was playing Call of Duty, when according to Entertainment Weekly, he heard other players spewing the N-word and making snide remarks about the Black Lives Movement. In typical revenge fashion toward these ignoramuses, the singer and rapper started annihilating his racist rivals until he eradicated all of them.

According to TMZ, Activision, the company behind the popular online game, Call of Duty, released a statement pertaining to the incident.

“It is saddening and troubling that some use the communications functions in games to espouse hate. We have taken a number of actions to address, including banning thousands of players for racist and hate-oriented names; implementing new technology; and providing even easier ways for players to report offensive behavior.
“We will continue to invest in and deploy additional measures aimed not only at enforcement of our policies, but also prevention and education.”
And T-Pain gave some great last words: “Ladies and gentlemen looks like the [n-word] wins. Stupid idiots.”