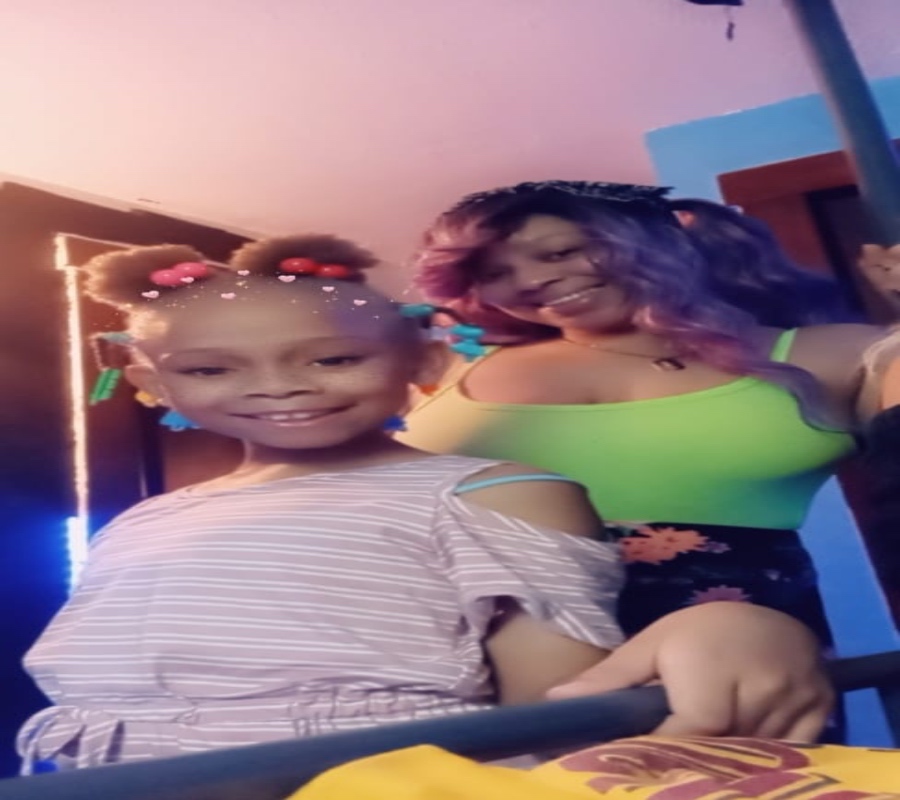 A judge has apologized to a 24-year-old single mother during a hearing on May 26 because she was charged with two counts of disorderly conduct child endangerment.

Ohio mom Shaina Bell, who once worked at Little Caesars, was charged in February for leaving behind her then 9-year-old and a 3-year-old at a Motel 6 while she worked at a pizza restaurant down the road.

Although Judge Jeffrey Adler said the matter should have been handled through a relevant social services agency, he did not believe Bell committed a crime, WKBN reported.

The charges were dismissed.

Related stories: JUDGE FINDS A SINGLE MOTHER NOT GUILTY AFTER LEAVING KIDS IN A HOTEL WHILE SHE WORKED

“When the matter arose, I was personally offended that this young woman was arrested and taken to jail instead of just being served with a summons. That should never have happened. People with more serious offenses are not being taken to jail at this time,” Adler said. “Based on everything I know about the case, it could have been handled a lot differently. I think Miss Bell learned a lesson here.”

The mother of three received more than $165,000 to an online fundraiser to support her family since her arrest became public.

“My mom used to have to do the same thing when we were young, not cause of abandonment issues, it’s because people can’t afford child care working at a pizza shop,” Thomas commented on Instagram. “She wasn’t hanging out at a club. She was at work.”

The children’s father called the police, and after authorities found the two kids—10-year-old Faith, and 3-year-old Jade, on Feb. 11, 6 p.m.—at a Motel 6 in Liberty Ohio, Faith told the police their mom would be coming home around 10 p.m.

That is why Bell was charged with two misdemeanor counts of endangering children. The kids were turned over to their father.

In Bell’s defense, she said her elder kid was capable of looking out for the smaller sibling, and in addition, someone did check on them every hour while she was away.

“My kids bring me joy. They make me laugh. They’re my world. I would never do anything to harm my kids. My kids are everything to me,” Bell told WKBN in February. “That’s all I do is go to work and take care of my kids. That’s all I do.”

“I had to go to work. My daughter decided that she wanted to stay here. My daughter told me that this is where she wants to be, and I felt that she was old enough to be able to stay here with her sister for a few hours because my job is right down the street,” Bell added.

Bell is living comfortably with her children at their new house.