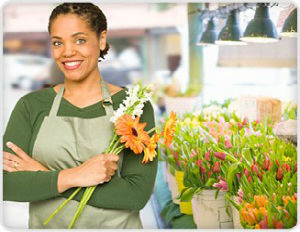 Not only are employers reluctant to add employees, but they are also reducing forces in recent months. Employers reduced forces by a net change of -.0.23 between July and August, and employers are reporting three straight months of negative job growth in the small business sector, according to the report. The bright spot in the job news is the manufacturing sector, which reports substantial gains.

Despite the negative news, employers are holding on to hope for potential growth. The NFIB optimism index increasedÂ by 1.7 points rising to 92.9 points, indicating that small business employers are at least thinking about increasing their current workforce. But the growth is nominal, according to a similar study conducted by PNC Financial Services, which corroborates with the NFIB report. Still, seven out of 10 employers cite improving outlook for sales or expansion as motivation for adding employees in the future.

Both studies come at an interesting time in the current political climate where uncertainty looms over many Americans. The recession has left 48 percent of small business employers feeling that they are worse off than before 2007 when the recession first hit, but 63 percent of the interviewed business owners feel that the federal government will positively affect recruitment and hiring efforts post-election.