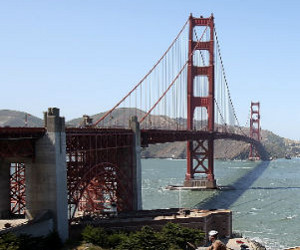 After a four-year slowdown, sales of small business are rebounding in California, specifically across the Coachella Valley and Riverside County.

Business brokers report 231 small businesses have sold so far this year in the valley, up from 188 last year, 95 in 2010, and 52 in 2009, according to BizBen.com, a website that tracks and reports sales of small businesses throughout California.

“This is a significant increase,” said Peter Siegal, founder of the website.

“After the economy heats up, I think you’re going to see more sales because a lot of owners are sitting on the sidelines,â€ said Siegel. He adds that as Americans retire, many are looking to fund their later years by selling their companies.

Valley Business broker Bob Hughes, CEO of Palm Springs-based Hughes Properties, said this year’s sales have been the best since 2007 and enabled his firm to double last year’s revenues.

“Things really have turned the corner as far as sales go,â€ Hughes said. “We’re selling more higher-priced businesses, too, in the $500,000 to almost $1 million range, even though about $100,000 is our primary target.â€

Hughes said about 30 percent of his listings are restaurants and bars such as “Murph’s Gaslight” in Bermuda Dunes, “Benny’s Bagels” in Palm Desert and “Bistro Twenty Nine” in Twentynine Palms.