Small Businesses Getting Loans From Big Banks In Record Numbers 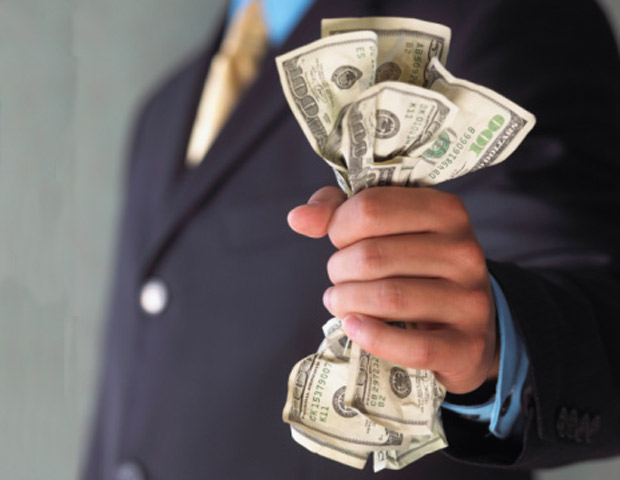 Approval rates for small business loans are at some of their most optimistic levels since the 2008 financial crisis and the Great Recession, according to new research. Data from Biz2Credit.com shows that big banks–those with $10 billion or more in assets — approved of 21.5% of small business loan applications in February 2015.

[Related: PR-In-A-Box: Brand Your Way to Stardom with this Money-Saving DIY System]

This figure is from the Biz2Credit Small Business Lending Index, which is based on a monthly analysis of 1,000 loan applications on Biz2Credit.com. The platform seeks to connect small businesses with potential lenders.

In a prepared statement accompanying the official release, Biz2Credit CEO Rohit Arora says “Big banks are starting to grant more conventional loans. This allows them to keep fixed loan expenses down compared to SBA-backed loans, which are not primarily being done at smaller banks. The investment in digitization at big banks has helped expedite the small business loan approval process.â€