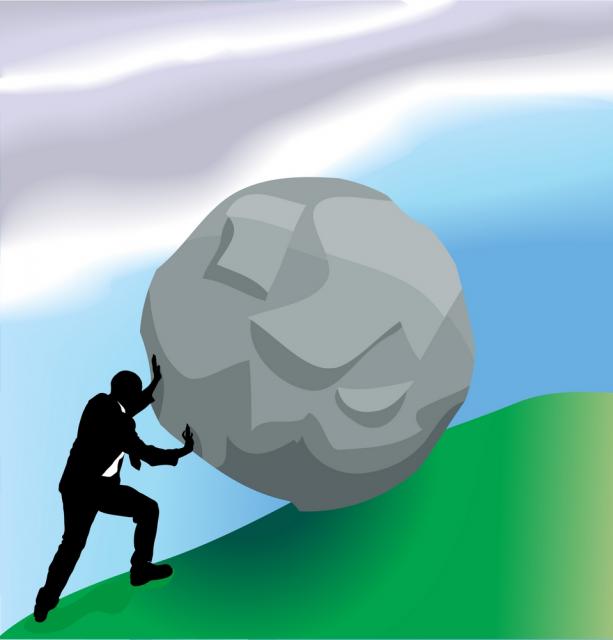 More than two years ago, the African American owner of a southwestern engineering and construction services firm thought he’d finally hit pay dirt. After years spent seeking contracting opportunities with a major corporation–and a good word from an influential House committee chairman–he was chosen to serve as the subcontractor on a winning $1 billion bid for a project in Afghanistan. But the thrill was short-lived, he said, speaking on the condition of anonymity for fear of retribution.

“As of yet I haven’t received a lick of work. These corporations always promise they’re going to provide so much work to small businesses and at the end of the day we never get what we’re supposed to.â€

Fraud and abuse of the federal contracting system is not news. Nor is the fact that small business set aside contracts don’t always go to small businesses. In fact, some experts estimate that although federal guidelines mandate that 23% of all government contracts be awarded to small businesses each year, $100 billion or more in small business contracts go to Fortune 500 and other large companies, including the one that reneged on the Afghanistan deal. The impact can be devastating for minority entrepreneurs, particularly those struggling to build businesses that will become self-sustaining.

“Fraud and abuse in government contracting undermines the objective of these important programs and weakens public confidence and support for them,â€ says David Hinson, director of the Department of Commerce’s Minority Business Development Agency (MBDA). “Quality minority firms are being stifled and their long-term longevity is threatened.â€

For Anthony Robinson, president of the Minority Business Enterprise Legal Defense and Educational Fund, the solution is simple: Enforcement. “Companies misrepresenting themselves as small businesses are committing fraud; they should be prosecuted for it and be made to pay,â€ Robinson says. “Only when it hits their pocketbooks will it get their attention and as long as they only get a slap on the wrist, this fraudulent activity will continue.â€

At one point, he adds, the SBA purged its contractor lists of many of the firms that were misrepresenting themselves as small businesses, but they soon reappeared on the small and disadvantaged businesses list.

“So, we’ve not even been able to rely on the government agency that’s charged with the responsibility of monitoring this program. The problem is also not having the appropriate and necessary government personnel in place to handle the procurement process and execute enforcement,â€ Robinson says.

But Hank Wilfong, CEO of the National Association of Small Disadvantaged Businesses, says that the bigger issue is that too many minority businesses aren’t prepared to handle those lost contracting opportunities, and that’s the biggest problem of all.

The 8(a) program, for example, which Wilfong ran in the ’80s, must be overhauled to reflect its original mission to create competitively viable companies that can compete in the marketplace on their own.