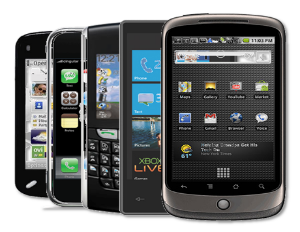 Have you been the victim of cell phone theft recently?

If yes, that’s no surprise to law enforcement agencies around the country. One in three robberies nationwide involves the theft of a mobile phone, according to a report by the Federal Communications Commission.

And that’s precisely why officials are asking smartphone makers in California’sÂ SiliconÂ Valley to develop a “kill switch” for phones that have been reported stolen, reports The Associated Press.

“We know that the technology can be developed to prevent this,” Gascon told the AP. “This is more about social responsibility than economic gain.”

But perhaps it should be about “economic gain.” Nearly 175 million smartphones have been sold in the U.S., at a cost of about $69 billion. That’s not pocket change.