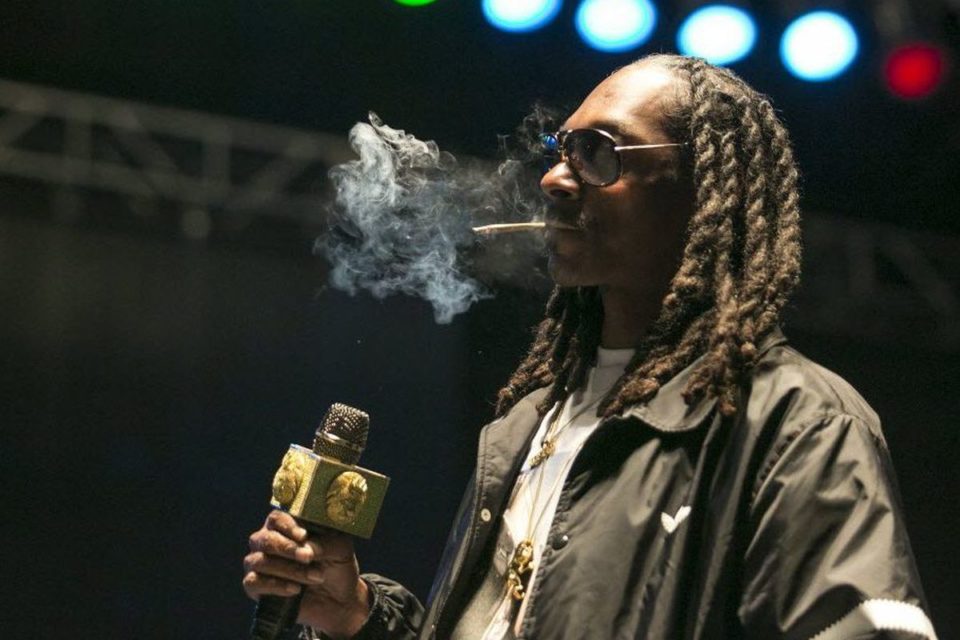 Snoop Dogg is part of a weed legalizing coalition that reaches out to Republicans who are on the fence about legalization.

On Tuesday, POLITICO reported the rapper is partnering up with billionaire Charles Koch and criminal justice reform champion Weldon Angelos. The trio created The Cannabis Freedom Alliance on a Zoom call.

The Cannabis Freedom Alliance’s mission is to convince lawmakers, ostensibly Republicans, that weed should be legal.

“We can’t cut with one scissor blade. We need Republicans to pass [a legalization bill],” Angelos, who served 13 years in prison or marijuana trafficking charges before being fully pardoned by former President Donald Trump last December, said.

Fifteen states have legalized the recreational use of marijuana for eligible residents, most of which are states where Democrats currently control the Senate, Revolt reported.

“We need 10 to 12 Republican senators,” Angelos said. “With Koch’s influence, I think that’s likely a possibility.”

“A lot of big cannabis companies are fighting against things like interstate commerce because it doesn’t support their business model,” Angelos told POLITICO. “That’s another reason why [AFP] is a perfect ally on this because they support free and open markets.”

“The legalization of cannabis is very consistent with Republican, libertarian and conservative values,” Randal Meyer, executive director of the Global Alliance for Cannabis Commerce, said. “Most Republicans understand the free-markets aspects.“