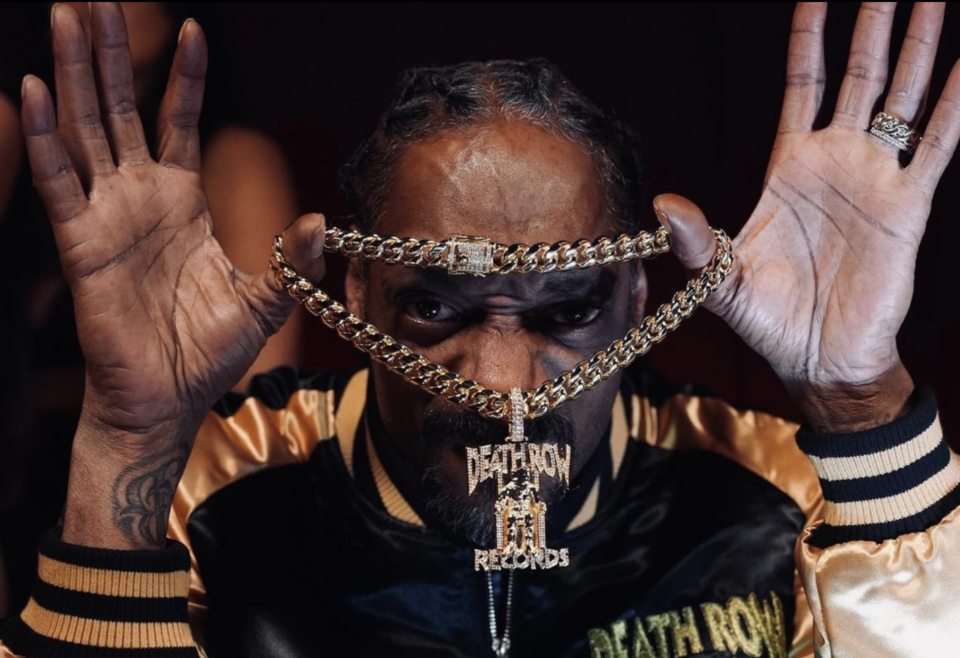 A CBS affiliate in Los Angeles reported that Said (he declined to give his last name) fears for his and his family’s safety after Snoop posted a complaint about the Uber Eats driver on Instagram. Said alleged that the “Beautiful” emcee exposed his personal information online to his followers, and he wanted to fight back.

“There’s my picture there and also there is my first name,” Said said. “After I see the video, I’m kind of like…I have anxiety, and I fear for my family’s safety.”

He also stated he followed company protocol and reached out to Snoop during the transaction. Said maintained that he didn’t know he was delivering food to the rapper.

On Jan. 27, Snoop posted a now-deleted 11-second video to Instagram about his experience with the app. Said was to deliver the food to an industrial section in Inglewood. The driver said that he met Uber Eats’ requirement of waiting eight minutes and then canceled the order.

“I contacted the customer many times and I also followed the protocol by the book,” Said said.

Uber Eats responded to the incident saying, “We truly regret Snoop Dogg’s frustrating experience. We have reached to apologize and refunded him for the order.”

Upon seeing his employer’s response to Snoop, Said felt that Uber Eats didn’t have his back. He hasn’t returned to the job.

“When I read that, I just felt like it’s not fair because I am the one that deserves an apology from Uber Eats, not Snoop,” he said. “But I have to fight for my rights and family’s rights. I just feel like I’m not treated well from this celebrity or Uber Eats.”

Uber Eats also stated that it protects its drivers by withholding their last names and using anonymous phone numbers when reaching out to customers. The company does, however, use license plates.