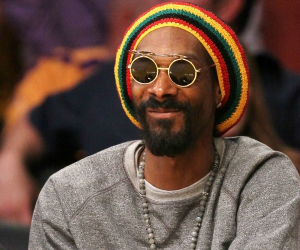 Maybe this is another sign that Hip Hop, well, in the case of Snoop Lion, reggae as well, is growing up!

Following on the heels of Michael ‘Blue’ Williams’ gun initiative in New York, Snoop Lion and MTV have teamed up with Jewelry For A Cause to sell unisex bracelets withÂ unique serial numbers from illegal firearms returned through the buyback programs in Newark, NJ.

“It’s a movement we want generations to recognize, embrace, and get behind.Â  We’ve seen a lot of senseless acts of violence involving guns recently–too many have lost their lives, too many families have been destroyed. Like my friends at MTV, I want to be a part of the change that will help bring peace,â€ Snoop Lion says in statement.