SoftBank pledged to invest $100 million in companies led by minorities 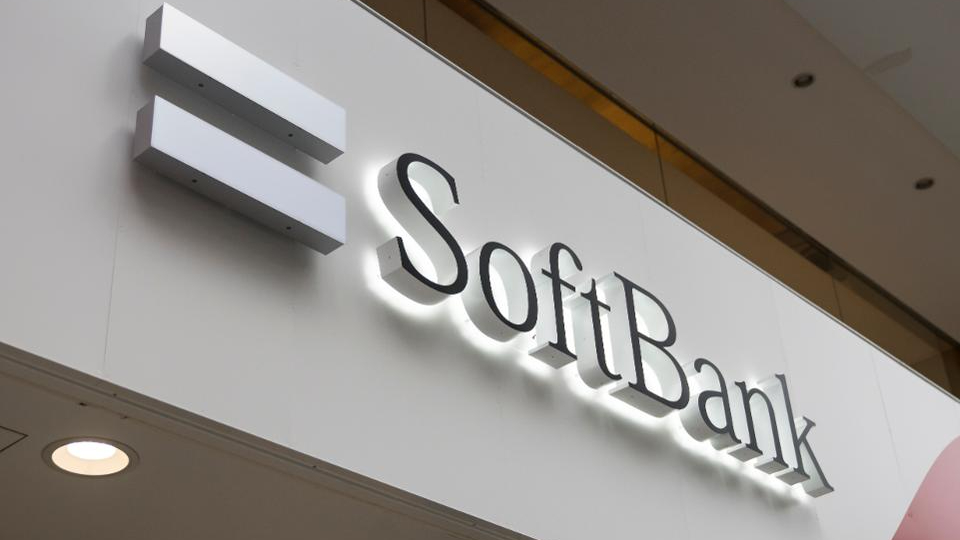 SoftBank announced Wednesday it will start a $100 million Opportunity Fund that will invest only in companies led by people of color.

According to CNBC, the fund is the first created in response to nationwide protests sparked by the killing of George Floyd, Breonna Taylor, and others.

“We spoke to Masa Son about the privilege that we see at SoftBank, being one of the largest tech investors in the world, and we needed to do something big about it,” Claure told CNBC. “The whole thing is to do something about it. I see a lot of people have good intentions, but I think each one of us needs to contribute to make change in America.”

The fund will start with $100 million of its own capital and will not take a traditional management fee, the company said in a statement. The company added 50% of gains made will be reinvested into subsequent Growth Opportunity Funds.

SoftBank will also donate a portion of its gains to organizations that create opportunities for people of color. Claure sent a letter to all employees, writing it’s also creating a dedicated diversity and inclusion program to examine hiring biases.

SoftBank’s current management is overwhelmingly male, with the company planning to nominate its first female board director at a shareholder meeting later this month. Additionally, the company added it will match all personal donations, up to $1,000, to support nonprofit organizations that fight racism and discrimination and promote unity.

Citi and JPMorgan Chase also made commitments to helping minority businesses and owners through investment funds earlier this year.