Religious Items Have an Afterlife at Pawn Shops 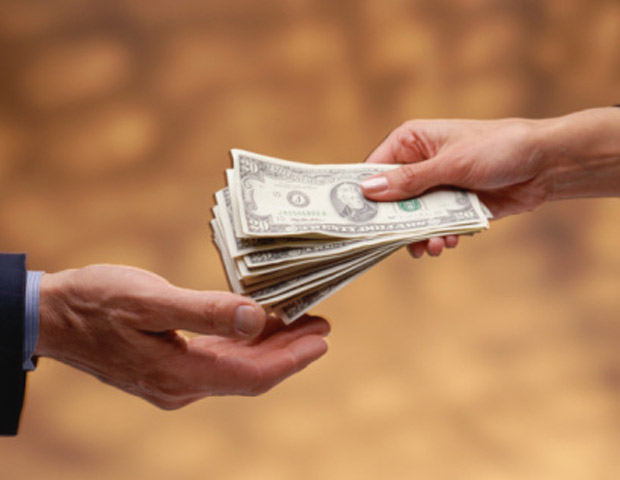 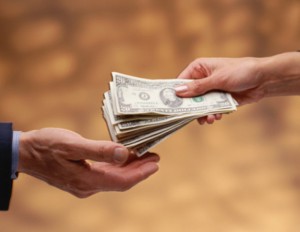 “Religious items are very popular and come through the shop quite often,” says Gold & Silver Pawn Shop owner Rick Harrison in Las Vegas, Nev., according to the Washington Post. “Most of the pre-20th century items do well. We have had some flops.â€

According to the Washington Post, among the pieces recently available for purchase was Rembrandt’s “Jeremiah Lamenting the Destruction of Jerusalem”, a 1632 Rembrandt called the “Raising of Lazarus” for $10,500, and an Albrecht DÃ¼rer work, called “Knight, Death, and the Devil” for the not-so-thrifty price tag of $64,999.

Harrison is star of the History Channel’s Pawn Stars.