Son of Teen Mom and Murdered Father Heads to Yale 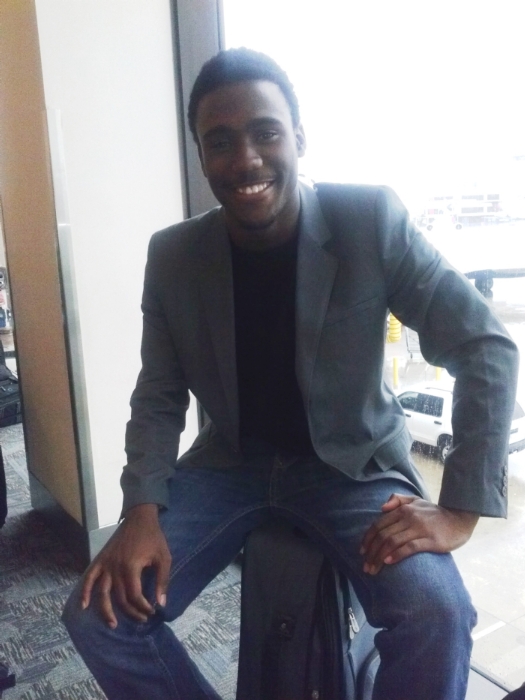 Leonard Galmon’s road to Yale University has been anything but easy. As the son of a mom who had him at 13, a murdered drug dealer father, and a former student at one of New Orleans worst schools, Galmon is certainly no stranger to adversity.

With a love for art and a passion for learning, Galmon has earned a scholarship to Yale University, in addition to being one of 26 out of 5,500 applicants to receive a Ron Brown Scholarship.

“That’s crazy. I was in denial — I couldn’t believe it at first,” the 17-year-old teen tells The Times-Picayune on his acceptance into the Ivy League university.

Galmon is a student at both Cohen College Prep and New Orleans Center for Creative Arts (NOCCA). Prior to his attendance at these schools, the New Orleans teen was a student at Walter L. Cohen High School, one of the city’s worst schools with only 38% of its students graduating in four years. In 2012, a new charter school was built above Galmon’s high school, and with a desire to gain more support in applying to college, he transferred to the new school in his senior year and also applied to NOCCA’s half-day art program.

Now, as a graduating senior who’s excited to begin his new journey in Connecticut, Galmon knows what his major academic accomplishments mean to his family.

“As long as I’m standing, I’m going to push him, because his success is my success, too,” says the teen’s Alfred Galmon.