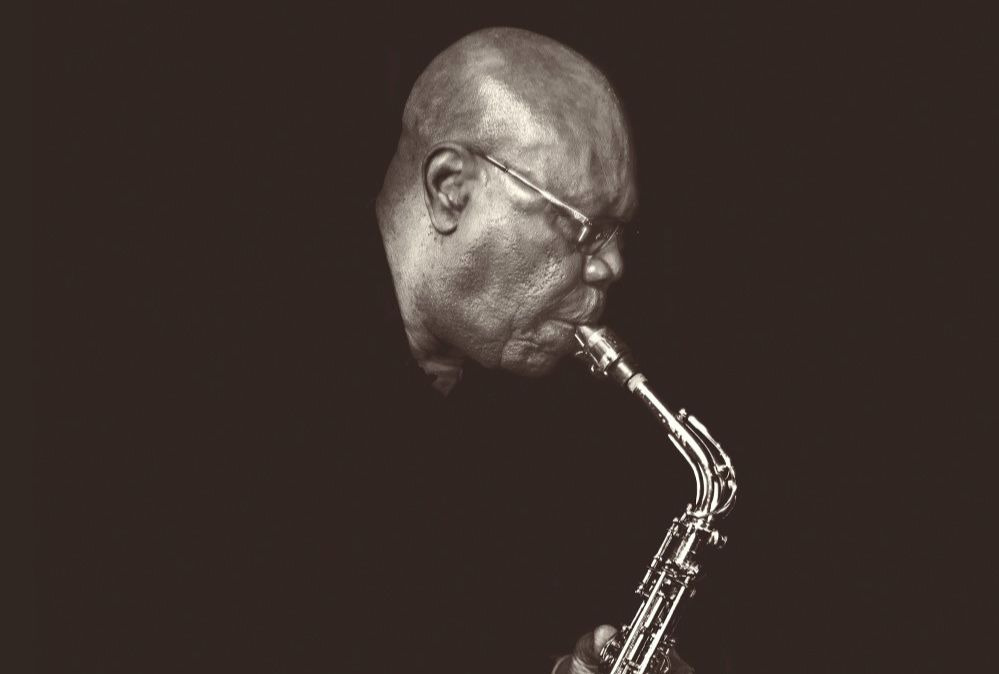 The musical artist best known for his 1972 hit “Soul Makossa,” has died of COVID-19, according to Music Times. One of the pioneers of Afro-funk music, saxophonist Manu Dibango died at the age of 86 in Paris.

The following announcement was seen on his official Facebook page:

A voice raises from far away…

It is with deep sadness that we announce to you the loss of Manu Dibango, our Papy Groove, who passed away on 24th of March 2020, at 86 years old, further to covid 19.

His funeral service will be held in strict privacy, and a tribute to his memory will be organized when possible.

Famed jazz legend and music producer Quincy Jones sampled a central part of his most famous song, “Soul Makossa” for the Michael Jackson hit single, “Wanna Be Startin’ Somethin'” in 1982 that appeared on the Thriller album. “Ma-mako, ma-ma-sa, mako-mako ssa” was the phrase that became a central part of the hit song. Although Jones sampled the song, Dibango was not given the proper credit for the track and later sued Jackson years later, but they eventually settled the matter out of court.

“Soul Makossa” was sampled and heard on several other records like Kanye West’s “Lost in the World,” Will Smith’s “Gettin’ Jiggy Wit It,” A Tribe Called Quest’s “Rhythm (Devoted to the Art of Moving Butts)” and Jay-Z’s “Face-Off.” Rihanna also sampled the track for her 2002 hit, “Don’t Stop the Music.”

Dibango was born in Douala, Cameroon, on Dec. 12, 1933, to a father who was a civil servant of the Yabassi tribe. His mother was a fashion designer belonging to the Duala ethnicity. “Papy Groove” would later write in his autobiography, “Three Kilos of Coffee,” that he never identified “completely with either of [his] parents.”

Manu Dibango has released a total of 70 albums, his first, Manu Dibango, was released in 1968 and his last album, Balade En Saxo was released in 2013. He was the first chairman of Cameroon Music Corp., an appointed “UNESCO Artist for Peace,” as well as France’s “Special Representative of Francophonia” to the Rio 2016 Olympics and Paralympics.