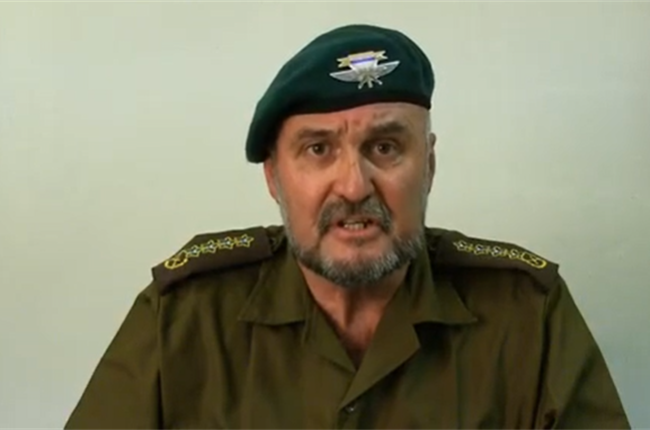 A South African pastor was convicted of a disturbing plot to overthrow the government and slaughter thousands of Black people.

The plot fell through in 2019 after South Africa’s police and intelligence services dismantled Knoesen’s group and arrested some of its leaders. Those arrested helped lead police to the pastor, and witness accounts aided in his conviction.

Authorities located weapons and ammunition upon arresting the pastor in Middelburg, a small town in the eastern Mpumalanga province. As a result, Knoesen was also found guilty of unlawful possession of firearms by the Middelburg High Court.

Police believe Knoesen’s plot was racially motivated, and the church leader believed he had the right to “reclaim South Africa for white people.”

“To further this end, he planned to attack government institutions and, more specifically, police and military institutions,” Monica Nyuswa, a spokeswoman for the National Prosecuting Authority, said.

In court, Knoesen admitted sharing “recipes” on Facebook to build explosives and identified townships and informal settlements occupied by Black South Africans as targets for attack.

South Africa has a history of racist attacks against Black natives. The latest conviction comes nearly a decade after 20 members of the right-wing white supremacy group Boeremag were sentenced between five to 35 years in prison for plotting to kill South Africa’s first Black president Nelson Mandela.