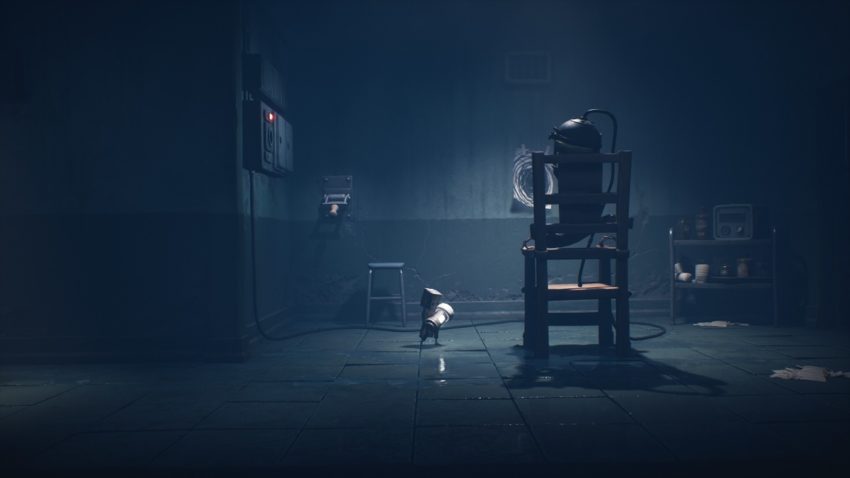 South Carolina’s supply for lethal injection drugs has expired, causing the state to reconsider the firing squad or electric chair as viable options for capital punishment.

Approved by the House, the bill is heading to South Carolina’s governor, who will determine the fate of 37 death row inmates, MSNBC reported.

This provision will make South Carolina the fourth state to allow a firing squad and one of nine in the country to have the electric chair be among its choices for executions.

The bill is all but confirmed to be official as both the Republican-controlled House and Senate would most likely agree, and Gov. Henry McMaster (R-S.C.) is waiting to sign the bill after the Senate approves.

Jeffrey Brian Motts of South Carolina was the last death row inmate to be killed by lethal injection.

There are three death row inmates who are out of appeals, but as Ebony reported, lawsuits against the new death penalty method are imminent.

“Three living, breathing human beings with a heartbeat [are who] this bill is aimed at killing,” Democratic Rep. Justin Bamberg said. “If you push the green button at the end of the day and vote to pass this bill out of this body, you may as well be throwing the switch yourself.”

“Those families of victims to these capital crimes are unable to get any closure because we are caught in this limbo stage where every potential appeal has been exhausted and the legally imposed sentences cannot be carried out,” said Republican Rep. Weston Newton, who is in favor of the firing squads.

When the news broke of the electric chair’s return, MSNBC host Joy Reid took to Twitter to recall George Stinney Jr., an innocent Black 14-year old who was executed.