Southern Education Foundation Fights for Educational Equity in the South 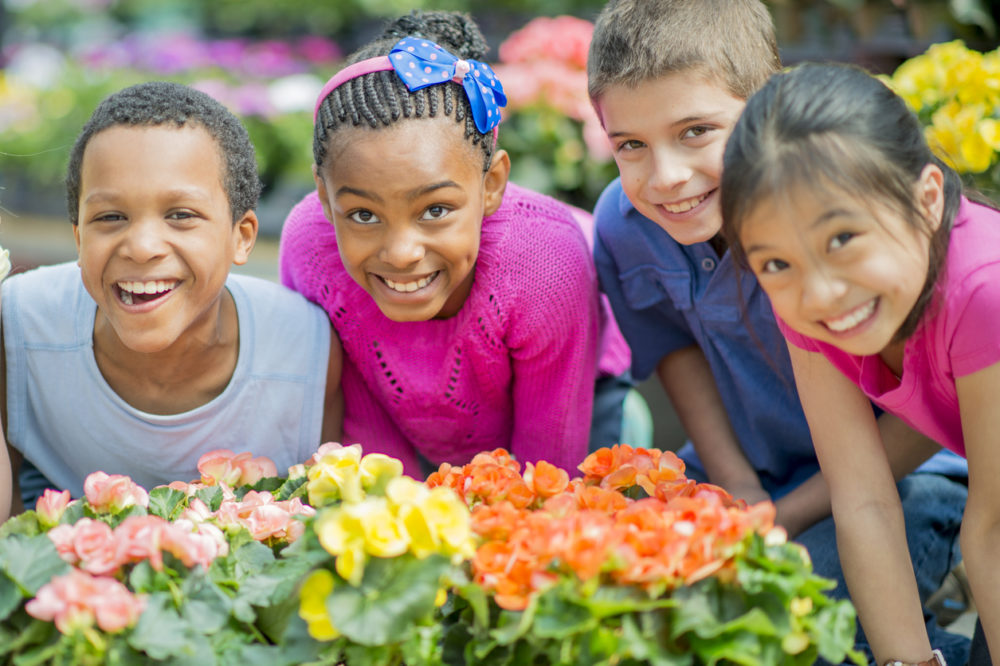 As he oversaw movers conveying his worldly goods into his new Atlanta home, Raymond C. Pierce, president and CEO of the Southern Education Foundation, took time out to speak with me about his vision and plans for the 150-year-old organization founded shortly after the end of the Civil War.

“I just started Monday,” Pierce told me, to underscore just how brand-new he is to the position.

But SEF itself has been working for more than a century at its mission of advocating equity and excellence to all students in the South; even, at one time, newly freed men and women who’d had little to no schooling. At the time, few whites were educated, so from the beginning SEF’s mission was to serve both constituencies.

Now the organization seeks to serve all students, especially low-income students and students of color, kindergarten through college.

Even in 2018, SEF faces familiar hurdles: school segregation, educational inequities, the school-to-prison pipeline; and also some new ones: providing a quality K-12 STEM education, and avoiding the swamp of developmental or remedial education in college.

Pierce says the organization is prepared to engage in these battles.

“My vision for SEF is taking an aggressive stance,” Pierce told me, “in terms of identifying those impediments to an appropriate, quality education in K-12 and higher education.

“And also the identification of research-based and sound policies for the improvement of education.”

Research is critical to SEF’s work, along with collaborating with other organizations committed to improving education. SEF’s analysis and educational funding work and its influence on policy are also key.

Pierce, most recently chief education officer at the Global Teaching Project, previously worked under the Clinton administration as a senior executive and deputy assistant secretary for the U.S. Department of Education.

He says that one way to measure the organization’s effectiveness is by noting how it’s able to change or influence policy because of its research-informed positions.

As SEF’s new president and CEO, Pierce says the following items are first on his agenda:

Pierce declined to articulate SEF’s position on charter schools, saying that it is still developing.