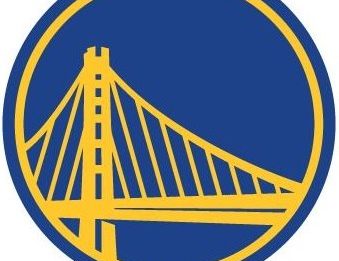 According to NBA.com, The Golden State Warriors have been named Franchise of the Decade by Sports Business Journal. The Warriors owned the sports arena with five consecutive NBA Final appearances, three championships, and one new arena all within the past 10 years.

“We are truly humbled to be recognized with this prestigious honor by the Sports Business Journal, especially when you consider the number of outstanding organizations across all sports,” said Warriors President and Chief Operating Officer Rick Welts. “The past decade has provided our fans, business partners and all constituents with many incredible memories, and it’s the hard work and dedication of every single player and employee that enabled us to achieve our goals and ultimately share in this organization-wide, strength in numbers recognition.”

Despite losing this year’s championship to the Toronto Raptors, the opening of Chase Center in September marks the first and only privately-financed sports venue built on private property in modern sports. The value of the Warriors has skyrocketed over the past 10 years after Joe Lacob and Peter Guber bought the team for $450 million in November 2010, and as of February 2019, the organization was reportedly worth $3.5 billion, per Forbes. This makes the team the third-most valuable franchise in the NBA behind the New York Knicks ($4 billion) and Los Angeles Lakers ($3.7 million).

The team has led the league in revenue for each of the last three years and increased its revenue by over 1,000% during this past decade. The Golden State Warriors also led the league in merchandise sales, both online and in-arena, for four consecutive seasons (2014-2018).