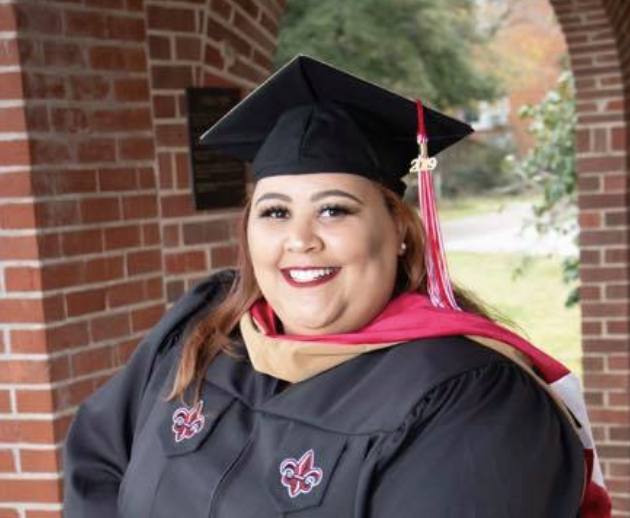 As the nation welcomed its newest president and vice-president on Wednesday, teachers across St. Martin Parish, Louisiana, wore t-shirts with the slogan “Chucks & Pearls.” According to local news station KLFY, the district wasn’t happy with the show of support for Vice-President Kamala Harris.

Roughly a dozen educators and staff members at Breaux Bridge High School were reprimanded for wearing the tee to work. They were told to go home, cover up the slogan or change into something else.

It wasn’t until lunchtime that the women were made aware that the shirts weren’t appropriate. St. Martin School District determined that the “Chucks and Pearls” apparel was a political statement that wasn’t suitable attire for the classroom.

“The Board maintains a policy that prohibits employees from wearing clothing, pins or other items supporting candidates or political messages,” he stated.

“It wasn’t political. It was an empowerment of women,” Trahan said. “This was a historical moment, if anything, not political, and we teach history. That’s social studies, so I don’t see how they want to twist and turn that to political.”

Trahan is also a member of the organization.

The teacher’s mother, Sadie Trahan, took to Facebook to salute her daughter’s stance.

“She is a proud member of Alpha Kappa Alpha Sorority, Incorporated, a graduate of Northwestern State University where she earned her Bachelors of Science in Business Administration with a Concentration of Finance, and a graduate of University of Louisiana at Lafayette where she earned her Master of Business Administration with a Concentration of Sales and Leadership,” the proud mom wrote.

“I am so proud that she is standing her ground and speaking out,” she continued.

This is my beautiful daughter, Joy Trahan, an educator who was sent home from Breaux Bridge High School for wearing a…

Blanchard maintained that the district was not taking a partisan position. He told KFLY, “Neither myself nor the board intends to suppress nor promote any candidate or political philosophy.”

Dr. Tia Mills of the Louisiana Association of Educators (LAE) schooled the superintendent on the significance of the “Chucks and Pearls” mantra on Friday morning.

Posted by Louisiana Association of Educators on Friday, January 22, 2021

Trahan doesn’t buy Blanchard’s reasoning after she said other schools didn’t have an issue.

“It was brought up as political by them, not us, so it’s like it’s what they want to view it as basically. It’s their mind view, their perspective that just took it the wrong way,” she expressed.