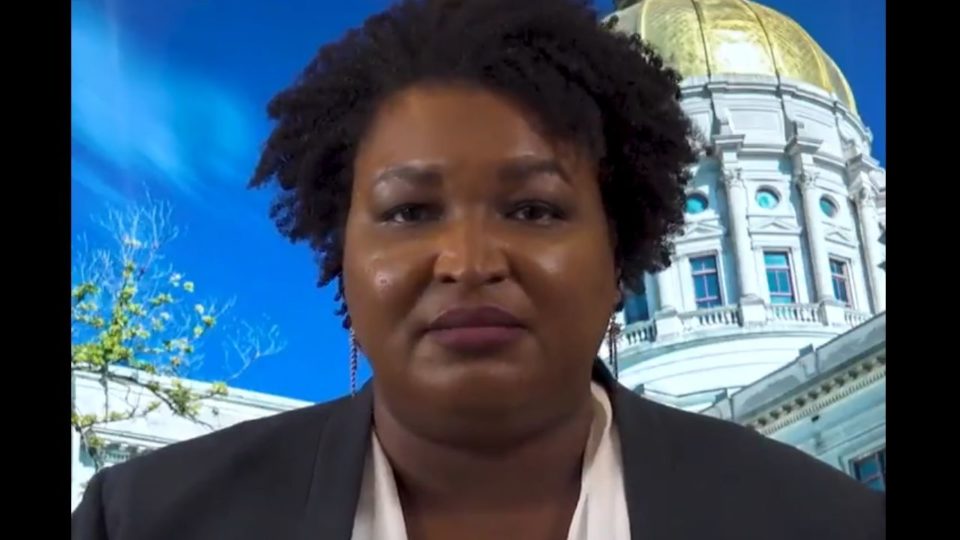 The Democratic politician appeared in a Senate Judiciary Committee hearing on Wednesday and didn’t hold back when Sen. John Kennedy (R-La.) asked Abrams to provide a list of provisions for the new voting law that she’s been a fierce opponent of, HuffPost reports.

“It shortens the federal runoff period from nine weeks to four weeks,” Abrams said. “It restricts the time a voter can request and return an absentee ballot application. It requires that voters have a photo identification or some other form of identification that they are willing to surrender in order to participate in the absentee ballot process.”

After Kennedy asked Abrams to repeat herself due to an audio delay, he ended the call after two minutes by telling the voting rights activist, “OK, I get the idea.”

Republican Senator John Kennedy asks @StaceyAbrams to give him a list of provisions in Georgia’s new voter suppression law that she objects to.

Give it a listen: pic.twitter.com/9R57K0HPfN

A more heated discussion about racism in America was brought forth after Sen. John Cornyn (R-Texas) claimed that Democrat-run states like New York and Connecticut also have voting laws that “need to be improved.”

The state of Georgia has been under fire since the controversial voting law was passed earlier this month. Major companies based in Georgia like Coca-Cola and Delta blasted the law for being “unacceptable” AJC reports. The MLB moved the All-Star Game out of Georgia in protest against the voting law. But Republicans have responded by threatening tax hikes on the companies and even boycotting Coca-Cola, Business Insider reports.