Stacey Abrams Said She Is Open To Compromise On Voting Rights 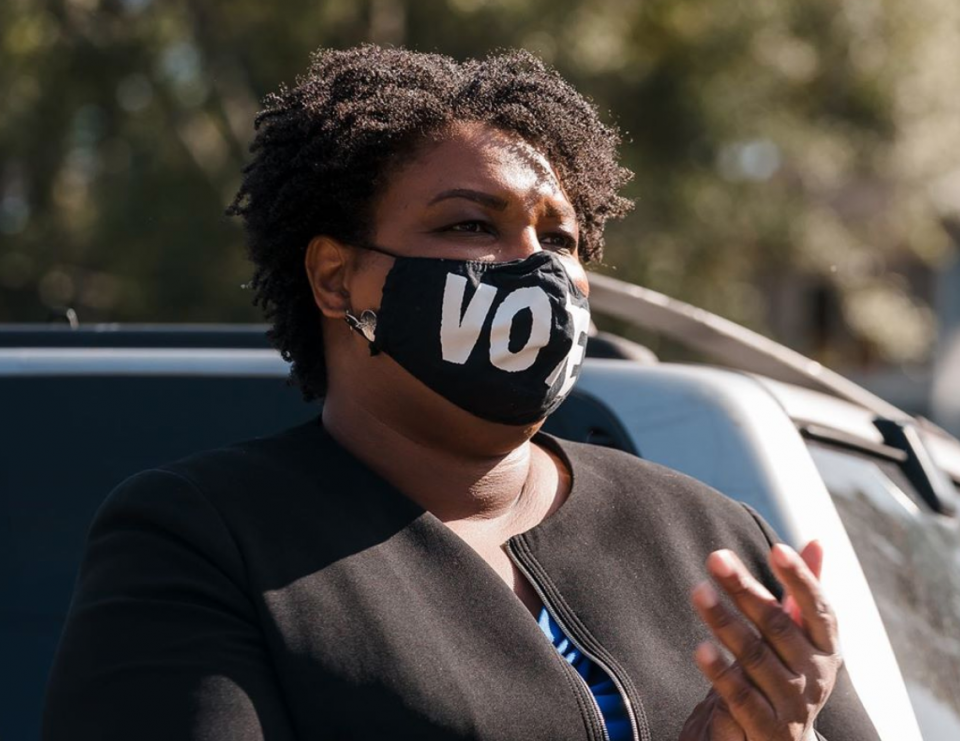 “What Sen. Manchin is putting forward are some basic building blocks that we need to ensure that democracy is accessible no matter your geography,” Abrams said Thursday during an interview with CNN, “and those provisions that he’s setting forth are strong ones that will create a level playing field, will create standards that do not vary from state to state and I think will ensure that every American has improved access to vote despite the onslaught of state legislation seeking to restrict access to the right to vote.”

Abrams is one of the leading advocates for increased voting rights amid a Republican push to suppress Black and minority voters. Since Former President Donald Trump’s election loss more than 100 bills have been introduced in 48 states putting restrictions on early voting, mail-in voting absentee ballots and even food and drinks. Georgia, where Abrams previously ran for governor., has already passed its voting restrictions bill into law and as a result, Major League Baseball has moved its All-Star Game from Atlanta to Colorado.

During the interview Abrams was asked about voter ID laws, which she believes isn’t a big issue considering you already have to prove who you are in order to vote.

“That’s one of the fallacies of Republican talking points that have been deeply disturbing. No one has ever objected to having to prove who you are to vote,” Abrams said. “It’s been part of our nation’s history since the inception of voting. What has been problematic is the kind of restrictive IDs we’ve seen pop up.”

Abrams followed up by mentioning several states have made it harder for Native Americans and students to vote.

Despite Manchin’s opposition to H.R.1 Senate Majority Leader Chuck Schumer (D-N.Y.) is planning to move the bill in its current form for votes next week. Manchin said he’s undecided on the bill.