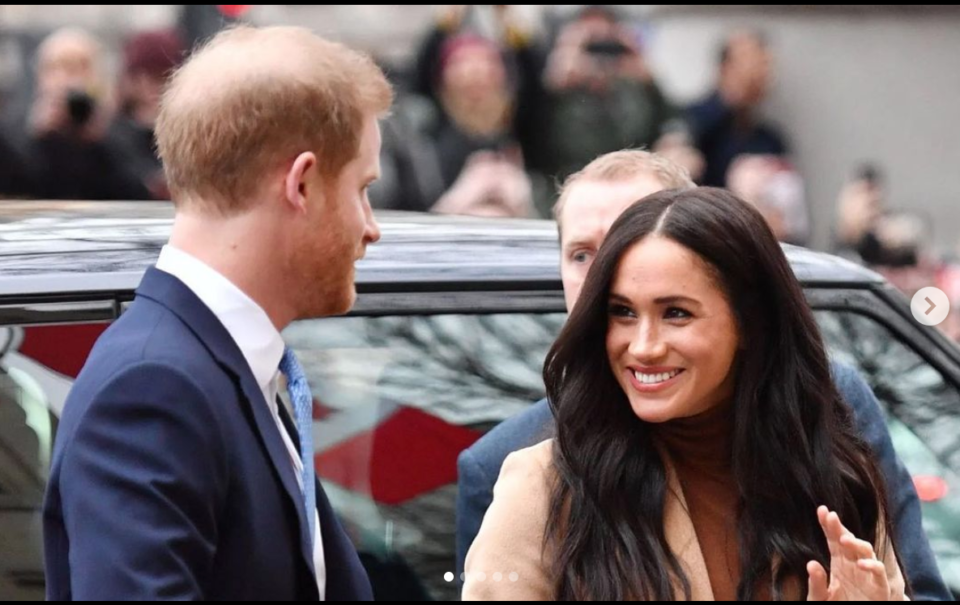 Meghan Markle and Prince Harry are celebrating Valentine’s Day with the news of a second child. Markle’s pregnancy comes after a miscarriage experience that left her with many emotions. Last year, she publicly revealed the pain and grief of losing a child — a feeling that many women often have to bury inside.

“Losing a child means carrying an almost unbearable grief, experienced by many but talked about by few,” the Duchess of Sussex wrote in a New York Times essay shared last year. “In the pain of our loss, my husband and I discovered that in a room of 100 women, 10 to 20 of them will have suffered from a miscarriage. Yet despite the staggering commonality of this pain, the conversation remains taboo, riddled with (unwarranted) shame, and perpetuating a cycle of solitary mourning.

Becoming a Family of Four

Markle’s story is a source of inspiration and hope for many women. Her story shows that there is a chance to create a new life after suffering through a level of unbearable pain. The 39-year-old is getting ready for a new chapter in her life as she prepares for another child.

Markle’s not the only person who is experiencing a shift. Archie Harrison, the couple’s son, will take the reigns as a big brother. Archie will be two-years-old in May and will be closing the doors to life as an only child.

Megan and Markle made their royal transition last year. The couple stepped down as senior members of the royal family and opted in for “normal” family life. Now, the couple is making the most of their independence with their new family and ventures.

“This investment is in support of a passionate female entrepreneur who prioritizes building community alongside her business,” the Duchess said in a statement to Fortune. “I’m proud to invest in Hannah’s commitment to sourcing ethical ingredients and creating a product that I personally love and [that] has a holistic approach to wellness. I believe in her, and I believe in her company.”

There is no doubt that 2021 will be a new beginning for Meghan Markle and Prince Harry.