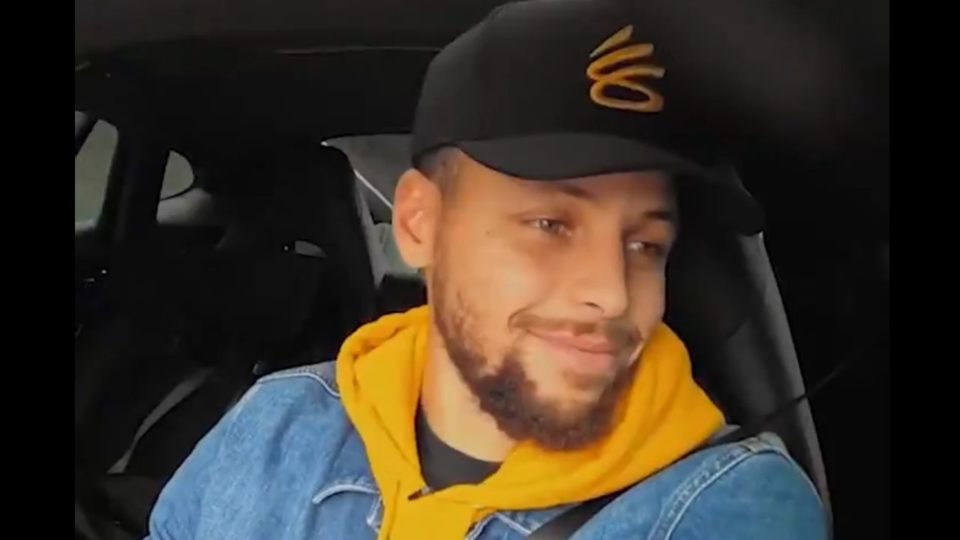 Golden State champion basketball player Stephen Curry and his production company, Unanimous Media, have announced the launch of Pathways Alliance. This initiative was created to bolster diversity across TV, film, documentaries, and podcasts.

According to The Hollywood Reporter, the program, Pathways Alliance will work with selected authors from the Curry’s Literati Book Club, Underrated. Over an 18-month period, it is slated to create inspiring projects by allowing select authors to share their visions across all mediums, from television and films to documentaries and podcasts.

“Stephen and I wanted to launch an initiative where we could work with authors to not just option their material but wholly invest in them,” Unanimous Media Co-Founder Erick Peyton said in a written statement. “By tapping into our relationships and partnerships, we are able to amplify these authors and create a platform for their ideas to be developed and heard. Unanimous is creating a media ecosystem in TV, Film, and Audio and it is important that we shepherd new voices into that system.”

According to Variety, the first author selected was Wes Moore, whose bestselling book, The Other Wes Moore: One Name, Two Fates was initially featured as the October Book Club pick in 2011.

“I am thrilled to be selected as the inaugural member of Pathways Alliance,” Moore said in a written statement. “Stories promote action, and at a time where storytelling and content creation is more important than ever before, I am honored to work with a team that is committed to making the world stronger one platform at a time.”

Curry’s Underrated Book Club just launched last year back in October 2020 and explores “what it means to break barriers,” according to Literati, featuring stories from those in sports, social justice, and more on achieving success and greatness.