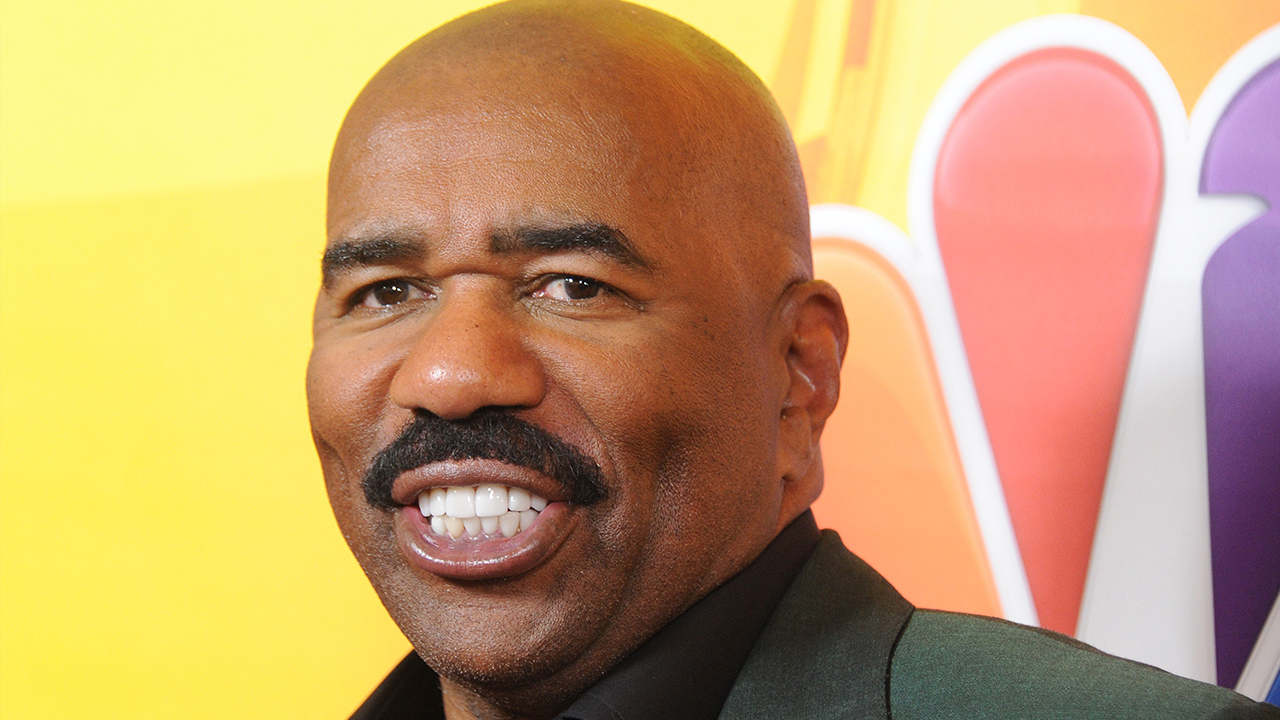 After years of hosting the Miss Universe Pageant, Steve Harvey has been replaced by Mario Lopez.

The Kings of Comedy star took to Twitter on Tuesday, April 20 to share how much he’ll “miss” the Miss Universe audience after the pageant announced Mario Lopez and Olivia Culpo as the new hosts.

“I’ll miss you guys — but I’ll see you for the 70th!,” Harvey tweeted in response to the pageant’s tweet announcing the new hosts.

“Mark your calendars – Access Hollywood’s @mariolopezviva and actress and model @oliviaculpo will host this year’s Miss Universe competition, LIVE on @FYI and streaming next day free on The #Roku Channel,” the pageant tweeted.

It was the 2015 Miss Universe Pageant when Harvey went viral after he mistakenly named Miss Colombia Ariadna Gutierrez to be the winner of the competition when she was actually the first runner-up. After realizing his mistake, Harvey returned to the stage to name Miss Philippines Pia Alonzo Wurtzbach as the winner. But the damage had already been done.

“Here’s the situation: Now, when the mistake was made, when I said the wrong woman’s name, I can only give information I had,” Harvey recalled on his radio show, Good Housekeeping reports. “No one knows, and that information is not in the teleprompter because you’ve got two women standing there. I read what was on the teleprompter, then I read what was on the card … The difference being: On the card, it said first runner-up. Now, what happened, how it got like that, how it was done, how it was worked on, that’s neither here nor there. I said the name that was on the card. When I walked off, everything was cool … and then, after that, all h–l broke loose.”

Despite his apologies and owning up to the mistake, Miss Colombia has expressed her upset over the embarrassing televised moment. “In four minutes they destroy your dreams, they throw it in a bag, and they throw it in the trash,” she told the NY Daily News.