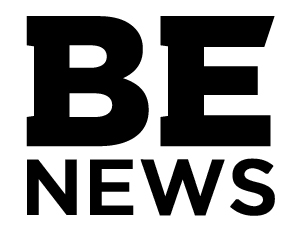 Steven Robbins was serving a 60-year sentence for murder in Indiana when he was extradited to the Illinois Cook County Jail on a drug charge. The case was closed in 2007 several years before the transfer was put through. Realizing their mistake in bringing the case forward they released the prisoner instead of sending him back to the Indiana prison.Â Robbins was captured two days later while watching television at an acquaintance’s home.

The blame is being shifted between officials in the Cook County judiciary system regarding the extradition of a prisoner whose case had already been closed. The paperwork trail shows a gaping hole in information exchange in the age of technology.