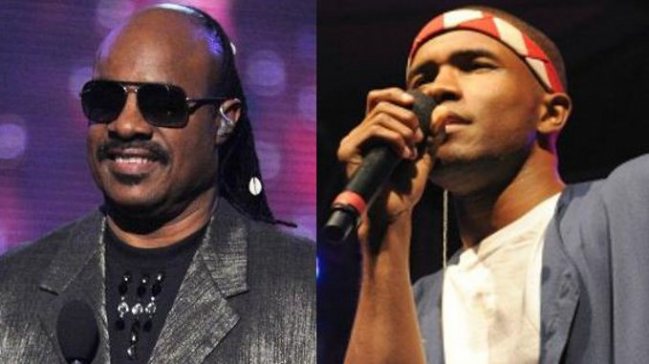 Stevie Wonder had interesting words to share when probed about R&B crooner Frank Ocean. In an interview with The Guardian, Wonder was asked if he’d be surprised if an openly gay artist, such as Frank Ocean who recently came out the closet, was successful within the R&B genre in circa 2012.

“I think honestly, some people who think they’re gay, they’re confused,â€ Wonder said. “People can misconstrue closeness for love. People can feel connected, they bond. I’m not saying all [gay people are confused]. Some people have a desire to be with the same sex. But that’s them.â€

While Wonder’s comments weren’t necessarily a jab, it was a departure from Wonder’s persona of universal love. Wonder previously praised Ocean’s artistry, singing the hook to “No Church In the Wild,” which Ocean recorded with Jay-Z and Kanye West.