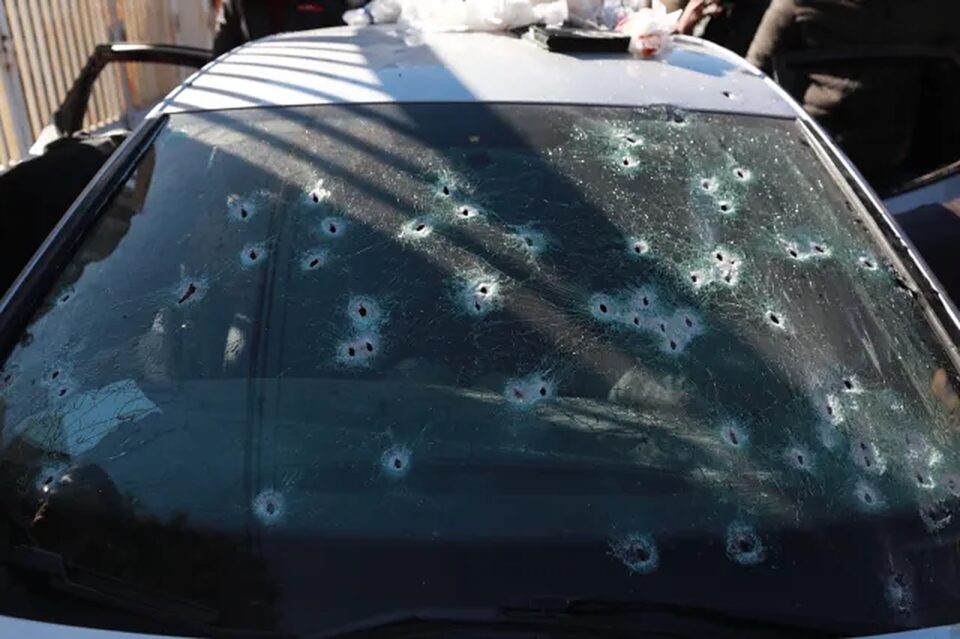 Family attorneys are alleging excessive force by law enforcement on Wednesday, after officer Kyle Ribera emptied multiple clips at the grandmother’s vehicle in an incident that began with her backing her car into a police patrol car. She never posed a threat and was unarmed.

Gary Gwilliam, a lawyer for the family, said in an interview, “No matter what was going on with her — even if she had committed a heinous crime — he didn’t have the right to shoot her. She never threatened him.”

The officer fired his weapon against department policy that discourages police from firing at moving vehicles.

According to the outlet, Gaeta hit a police SUV at a red light and ran. Ribera’s unit spotted her and began a pursuit that ended with Gaeta cornered at a dead end street. She then backed into Ribera’s car and the officer proceeded to fire 18 shots into her car because she had not stopped. After yelling to raise their hands, Ribera reloads and unloads another clip into her car as Gaeta appears to be reversing from the cop. Ribera opened fire once more, this time shooting over a dozen times.

Gaeta was gravely injured during the altercation and taken to a nearby hospital, where she was pronounced dead.

Angelina Austin, a lawyer with Gwilliam’s firm, said in a statement, “Like too many Black women across this country, Tracy Gaeta is yet another victim of preventable police violence.”

Gaeta’s family is not only heartbroken about their grandmother’s murder, but confused as to what she was doing in the San Joaquin Valley as she lives 50 miles north, in Sacramento.

Instead of pressing charges at the moment, the family is focused on finding out what led to her murder.

Gaeta’s daughter, Tressie, stated she was a “loving, caring grandmother” and the “life of the party.”

“My children and I are going to miss her tremendously,” she said. “I hope that we can find justice because she did not deserve to die like that.”