Stolen Military Guns Showing Up in A Series of Street Crimes 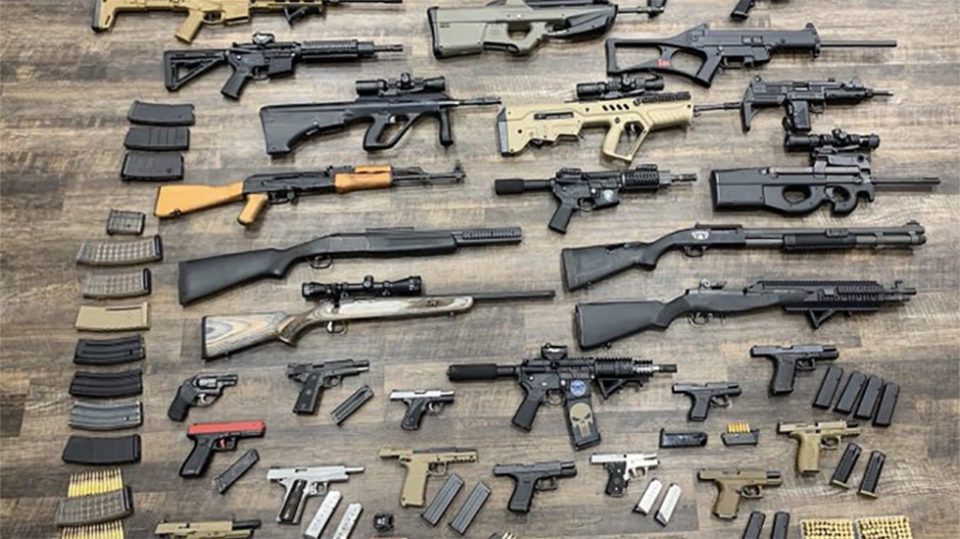 For decades there has been speculation within the Black community about where all the guns and drugs plaguing our streets actually come from. Now, a recent investigation found that thousands of lost or stolen military weapons have been showing up in numerous street crimes.

An Associated Press investigation released on Wednesday revealed that at least 1,900 military firearms were lost or stolen during the 2010s and resurfaced in violent street crimes.

During a June 2018 arrest, the suspect threw a 9mm Beretta at the police which was later determined to be the property of the U.S. Army. The Army had no clue that the gun was being used in a string of crimes in Albany, New York, as they thought the weapon was on location inside Fort Bragg, North Carolina.

“It’s incredibly alarming,” Albany County District Attorney David Soares said. “It raises the other question as to what else is seeping into a community that could pose a clear and present danger.”

Government records show that a number of pistols, machine guns, shotguns, and automatic assault rifles have disappeared from military bases, supply warehouses, Navy warships, and elsewhere, the New York Post reports. Failed security systems are being blamed for the slip-ups that include sleeping security guards and surveillance systems that didn’t work.

In addition to firearms, military explosives have also been lost or stolen, including an armor-piercing grenade that was found in an Atlanta backyard. That case was closed without military investigators finding the person responsible, and its been determined that many other cases had the same fate.

The Pentagon was once responsible for sharing annual reports on lost or stolen firearms. But the requirement ended years ago and resulted in a lack of accountability.

Following the AP’s investigative report, Army Secretary Christine Wormuth told the Senate Armed Services Committee on Tuesday that she would be open to new oversight into weapons accountability.

The news comes amid a string of increased gun violence plaguing cities across the country, NBC News reports. It looks like the rumors within the Black community about where the guns have been coming from have had some truth to them.