Progressives Wonder If Biden Will Come Through On Student Loan Debt 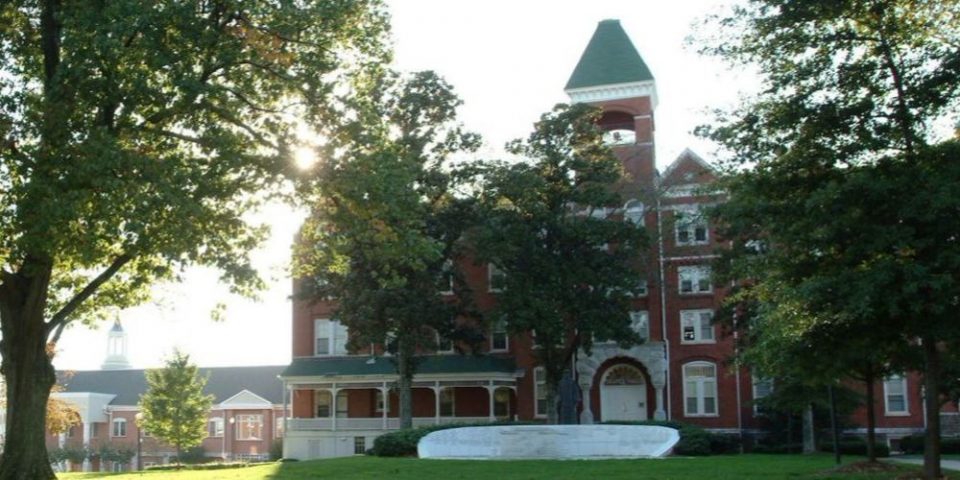 President-elect Joe Biden has promised to fight the student loan debt crisis plaguing 37 million Americans but many, including progressives, are divided on whether Biden can make good on that promise.

Biden’s plan for student loan debt includes a campaign proposal to erase $10,000 in student loan debt and cancelling the rest of the debt for those who attended public colleges or historically Black colleges and universities and earn less than $125,000 a year.

Student loans are currently the second-highest amount of debt for Americans at $1.4 trillion after mortgage debt ($9.6 trillion). It was the third-highest until 2019 when student loan debt passed auto loan debt ($1.3 trillion) to move into second.

“Massive student loan debt is exacerbating the historic economic crisis our country is facing,” Warren said at the time according to Bloomberg Law. “The president can use existing authority to deliver immediate relief for struggling Americans.”

Biden can try to solve the student debt crisis through Congress as part of a second coronavirus stimulus package, which will not be easy with Republicans still hanging on to the Senate (at least until the Georgia Senate runoffs in January), or by executive order through the Higher Education Act, which gives broad authority, through the education secretary.

Michael Petrilli, president of the think tank Thomas B. Fordham Institute, told Yahoo Finance that an executive order may be the only way to go.

“To just wipe out student debt … that was one of the further left ideas that is not going to be feasible given that the Republicans really fought the Democrats to draw in Congress,” Petrilli said.

Eileen Connor of the Project on Predatory Student Lending told Yahoo Finance the Biden Administration has “the power and legal authority to order their Department of Education to cancel millions in student debts on day one of their administration.”

Democrats have signaled that they are willing to solve student loan debt with an executive order;  just how much relief borrowers receive and who will receive it is still up for debate.

Critics of debt relief have pointed out that the majority of student debt belongs to the highest earners and the smallest borrowers are more likely to default on their loans than large borrowers. As a result, a targeted student debt relief program that benefits the neediest borrowers will be much harder to implement than a broad relief proposal. 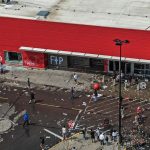 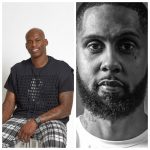