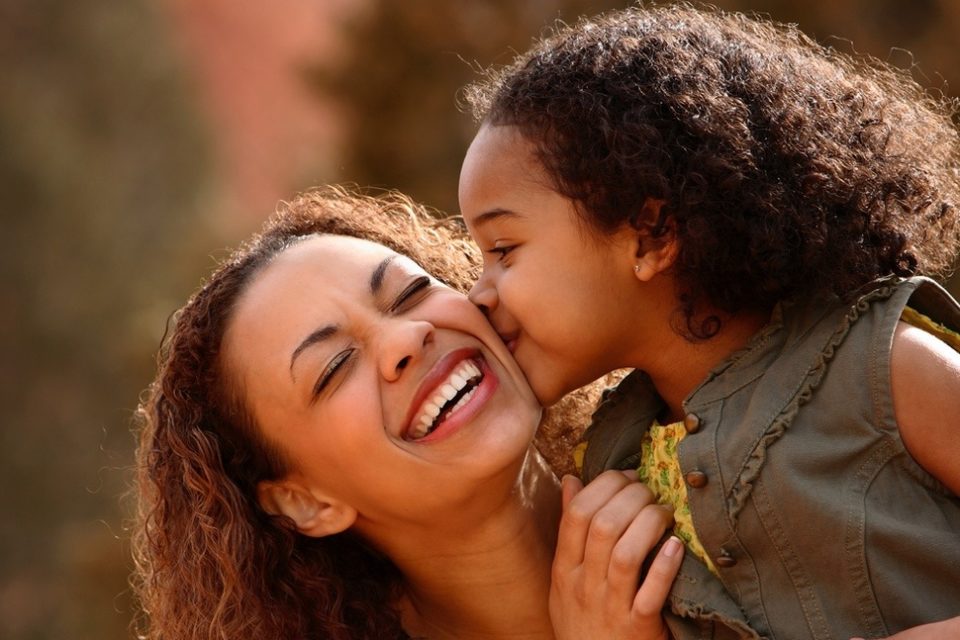 A new research paper by the Center for Budget and Priorities (CBP) found that Black women with children were repeatedly excluded from a federal program providing cash assistance to low-income families over the last 25 years.

According to the Florida Phoenix, policy experts at the CBP held a conference call with reporters detailing ways states can remove restrictive requirements placed on Black families to receive cash assistance for food bills and rent.

The experts also detailed the ways Temporary Assistance for Needy Families program (TANF) can modify its programs to help Black women with children who have been shut out form these programs due to racist policies.

Ife Floyd, one of the researchers for the study, told the Phoenix that many of the policies centered around TANF were based on racist assumptions about Black families that were in place in other federal policies.

“Recognizing the ways in which racist views of Black women [influence] the basic design of the current TANF program is the first step to redesigning TANF” to be anti-racist, Floyd said.

Those racist policies that kicked Black women off federal assistance include “suitable home” laws targeting unmarried Black women with children. Tennessee, Michigan, Louisiana, Virginia, Florida, and Georgia are among the states that passed these laws. In Louisiana alone, this policy affects 6,000 Black children, according to the study.

Even today, states still have control over how much a family receives, leading to wild swings depending on where Black women live.

However, 17 states currently provide the same amount or less than when the program started. Tennessee, one of the states with the lowest benefits, provides a family of three a mere $185 a month.

Additionally, the report revealed that in many states the benefits barely reach those who need it most. In Louisiana, Kansas, Florida, Georgia, Arizona ,and North Carolina and others, the benefits at most reach 10 families out of 100 living in poverty.

“A theme that emerged is that Black families are likelier than White families to live in states with the weakest programs,” LaDonna Pavetti, the vice president for family income support policy at the CBP, told the Phoenix, adding those states typically have the lowest benefits. “They serve the fewest families and they spend the least of their TANF funds to help families meet their basic needs.”

The study listed several policy changes that could help Black women with children such as establishing a federal minimum benefit and eliminating mandatory work and behavior requirements such as drug testing.

Even when Black women do have a job, things are still lopsided as the Black women’s pay gap has closed by 3 cents over the last 40 years.