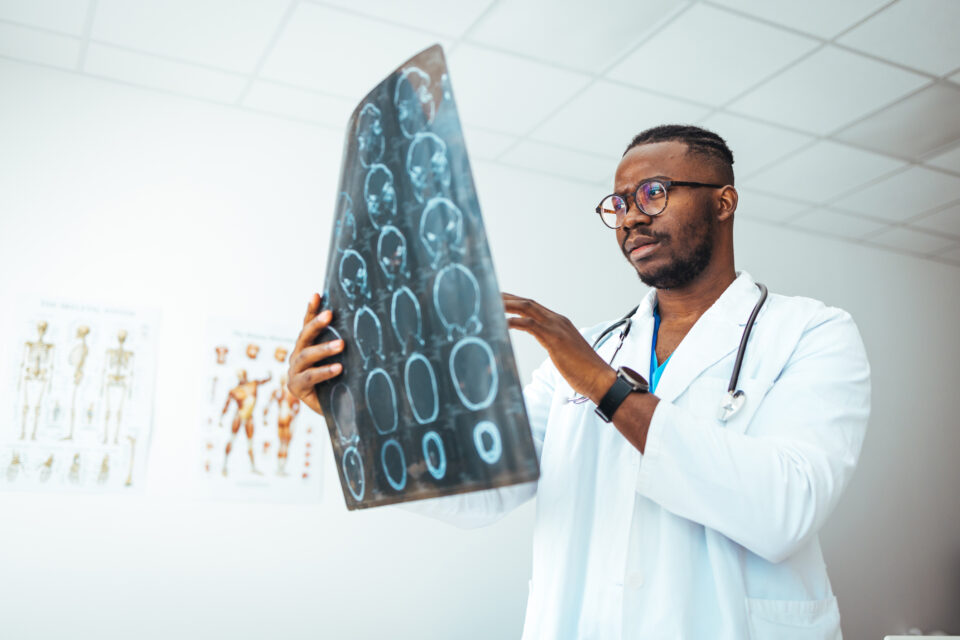 A new study says the brains of Black adults in the U.S. age faster than their white and Hispanic counterparts, showing features linked to Alzheimer’s Disease as early as mid-life.

Stat News reports that the study, published Monday in JAMA Neurology, analyzed MRI scans of nearly 1,500 participants from two racially and ethnically diverse groups. The study found Black adults in their mid-50s were more likely to have a higher prevalence of white matter lesions, indicators of brain diseases associated with cognitive decline, including Alzheimer’s.

According to Stat News, Hispanic people are 1.5 times more likely to have the disease than their white counterparts, and Black adults are twice as likely to have it. Alzheimer’s disease affects more than six million Americans and more than 20 million people worldwide.

Researchers of the study added racial differences are likely not the result of genetic factors. Instead, they believe that the brain aging early in Black people is due to weathering, the accumulation of racial stressors over time due to discrimination, poverty, residential segregation, pollution, and fear about personal safety.

Weathering has been linked to numerous health issues for Black Americans, including depression, migraine headaches, and higher infant and maternal mortality rates.

“The brains of Black participants in mid-life looked like the brains of older adults,” Indira C. Turney, a cognitive scientist at Columbia and the paper’s lead author, told Stat News.

The study was celebrated by those involved in Alzheimer’s research and advocacy because of the diverse pool of participants, including the Washington Heights-Inwood Columbia Aging Project (WHICAP), primarily comprised of Black and Hispanic people. Participants of the study also included the Offspring Study of Racial and Ethnic Disparities in Alzheimer’s Disease.

Most Alzheimer’s Disease studies in the past have included a small number of Black and Hispanic participants. The study was good news for Andrea Gilmore-Bykovskyi, an Alzheimer’s researcher and associate professor of emergency medicine at the University of Wisconsin. While she was not involved in the study, Gilmore-Bykovskyi said the results were promising and “these are populations we need to be studying.”