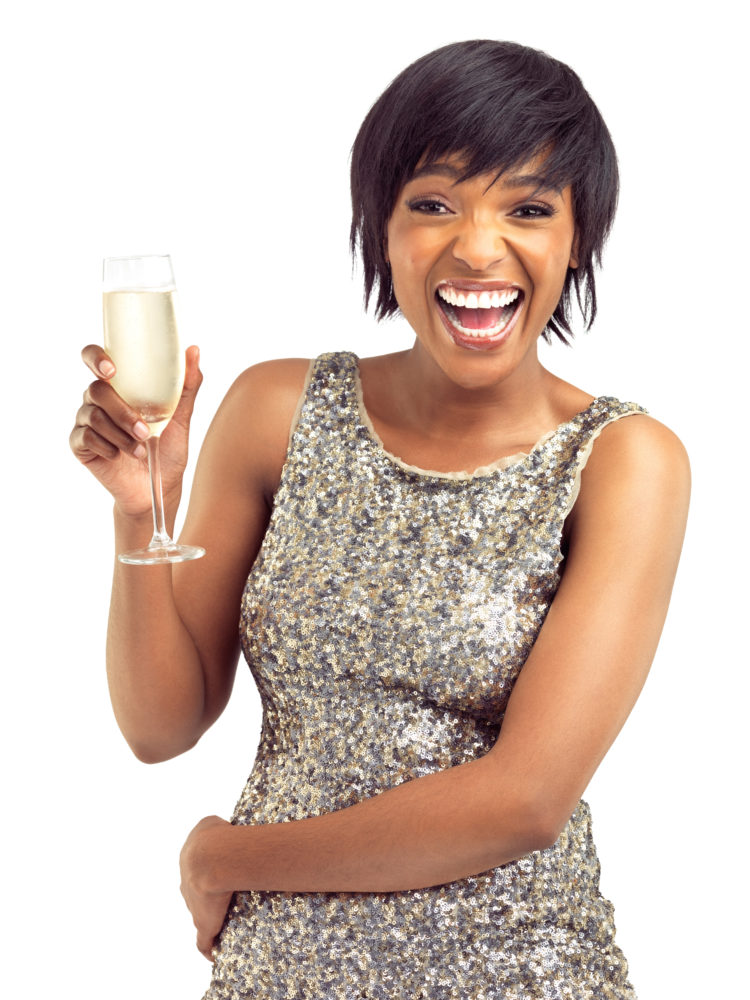 Is how much you want to save or invest on your New Year’s resolutions list? If not, it might be something to consider to build wealth and enhance your finances in the coming year.

The Radnor, Pennsylvania-based financial services company just released its Financial Focus: Goals and Reflections of Today’s Consumer report. The study revealed that simply making a New Year’s resolution on finances may bring about increased confidence in a consumer’s financial situation even if they don’t reach their goal. Sixty-nine percent of respondents who set a goal but did not achieve it report that they feel better about their finances versus 64% of those with no financial goal.

The findings are based on a national online survey of 2,500 Americans ages 18 and older in the United States. It included responses from 394 African Americans.

“Every journey begins with a first step and when it comes to our finances the first step is setting a goal,” said Regina Beatty, a private wealth strategist with Mosaic Wealth Consulting and a registered representative with Lincoln Financial Advisors, in a press release. “Regardless of your level of wealth, just making a financial resolution at the beginning of the year can inspire confidence and increase awareness of budgeting, saving, and planning for the future.”

Setting up financial resolutions can be easily done. They can include establishing a goal to save a certain amount in 2018, setting up or adding to an emergency savings fund, boosting contributions to retirement plans as well as examining investment performance and insurance needs. Beatty suggests talking with a financial adviser, who can help create a financial roadmap by setting realistic goals and helping savers stay on track during the year to help achieve their target.

As people get older, the likelihood of making resolutions drops. Eighty-four percent of millennials plan to make a New Year’s resolution in 2018, 71% of Gen Xers, 51% of baby boomers and 43% of Goldens. Plus, some 74% of Americans feel better about their finances than the beginning of 2017 and 84% expect their finances will improve next year.