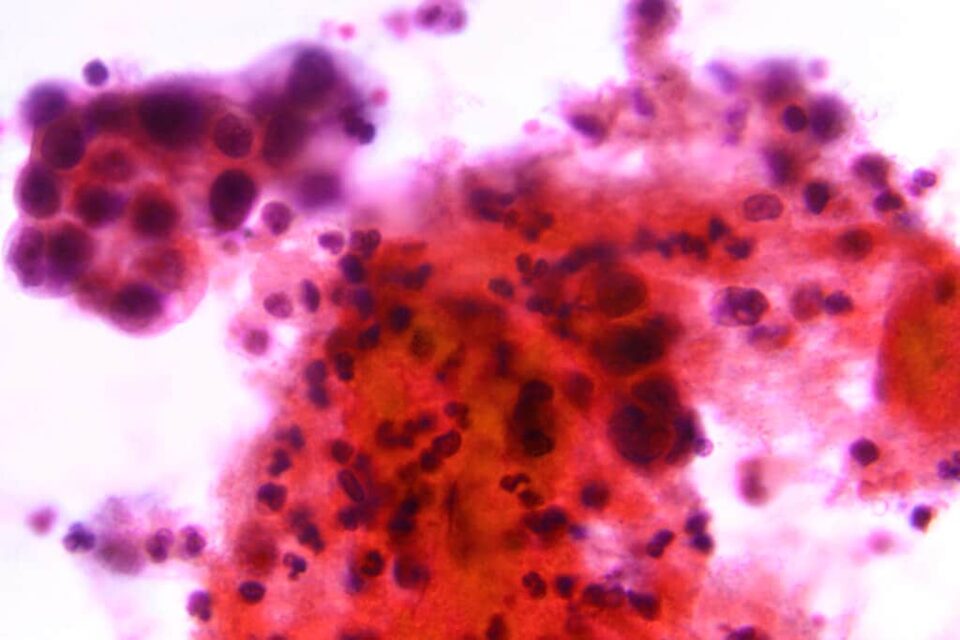 A rare but aggressive form of uterine cancer has spurred a rise in U.S. deaths, notably among Black women, according to a study released by the National Cancer Institute Thursday reports the Associated Press.

Across the last eight years of the study, deaths from this aggressive type, called Type 2 endometrial cancer, have increased by 2.7% each year, while the less aggressive form saw more of a plateau, researchers say. Overall, the less aggressive death rates for women 40 and over climbed by 1.8% each year that the study was conducted, from 2010-2017.

However, Black women were observed to account for more than twice the death rate of uterine cancer in comparison to other racial groups.

Type 2 endometrial cancer is increasingly difficult to treat, as there are limited warning signs. Per the study published in the journal JAMA Oncology, this aggressive kind comprised about 20% of cases and 45% of deaths.

“For most cancers, there have been improvements over the last 20 years. It’s alarming that we haven’t had the same success with uterine cancer,” said Dr. Pamela Soliman of the University of Texas MD Anderson Cancer Center in Houston. “This allows us to focus our efforts on specific areas that could potentially have a bigger impact on mortality,” she continued.

About 65,950 new cases are expected to be diagnosed this year in the U.S. alone, and 12,550 women are likely to die from this disease, reports the outlet.

Rates increased by 3.5% among Black women, 6.7% for Latina women, 3.4% for Asian women, and 1.5% among whites. Researchers also noted that women who have had hysterectomies cannot get uterine cancer.

While obesity may contribute to the less aggressive cancer, there are no clear indicators nor possible screening tests for Type 2 endometrial cancer. Irregular bleeding may be a factor, but many diseases or complications can also be attributed to the symptom.

“We think it is something that is more common in Black women and increasing in the population for all women,” said Megan Clarke, who led the National Cancer Institute’s study. “It’s very puzzling and concerning.”