Super Bowl 50 will be Standard Numbers Instead of Roman 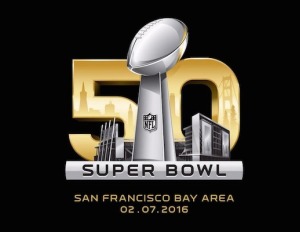 According to CBS Sports, The NFL will not be utilizing roman numerals for Super Bowl L, er, I mean, 50. This will only be for one year.

“When we developed the Super Bowl XL logo, that was the first time we looked at the letter ‘L,'” NFL’s Vice President of Brand and Creative, Jamie Weston told ESPN.com. “Up until that point, we had only worked with X’s, V’s and I’s. And, at that moment, that’s when we started to wonder what will happen when we get to 50?”

The game will be played Sunday, February 2nd, 2015