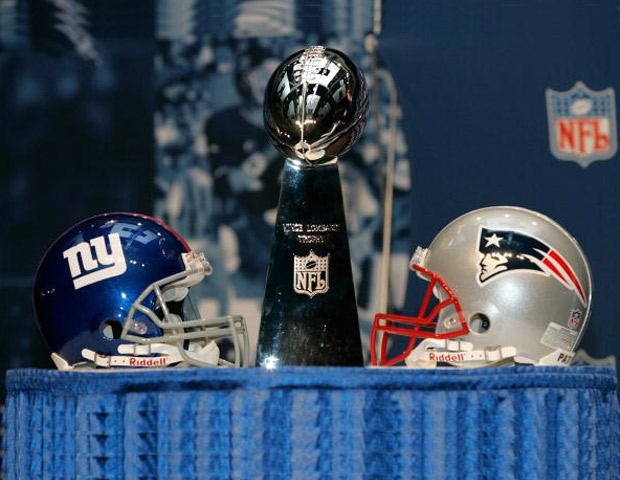 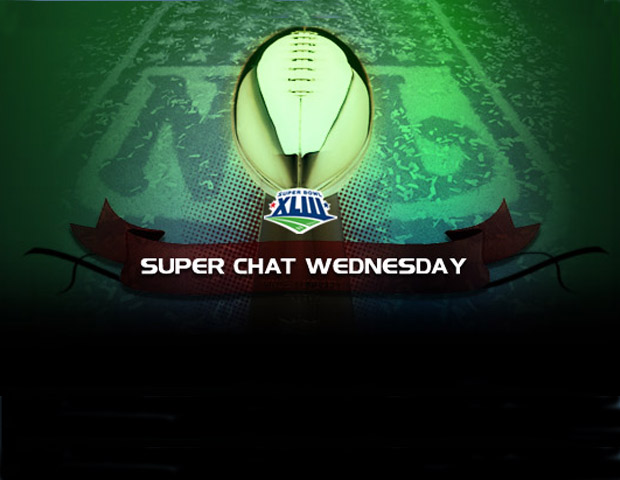 With the rise of the influence of social media on consumer practices over the last five years, brands can’t ignore the implications of what fans say online in relation to their products. Many companies use studies such as the ones done by MCL to influence their business practices. Though there were no social media outlets when the Super Bowl was first seen as a place that millions of viewers could be reached, it’s emergence certainly cannot be ignored.

Colle + McVoy did an analysis called Super Chatter that looked at how people shared their Super Bowl experiences across social media via tweets, Facebook updates, blog posts and more. They found the top 10 most posted topics and categories in social media and sold the data to companies that may want to alter their practices for more ad sentiment. Although there are no conclusive stats on how many people who tweet or fan a company actually go out and buy the product, brands are able to reach consumers via social media who may have not seen their traditional commercials.
One of interesting bits of information that came out of last year’s Super Chatter Experience during the Super Bowl was that although the Packers won more people talked about the losing Pittsburg Steelers on social media. In terms of advertising, Justin Bieber was talked about twice as much as Eminem (both artists had a role in major Super Bowl-premiered spots). As a result of the data, Super Chatter received coverage from several top publications and became the top organic search result on Google.